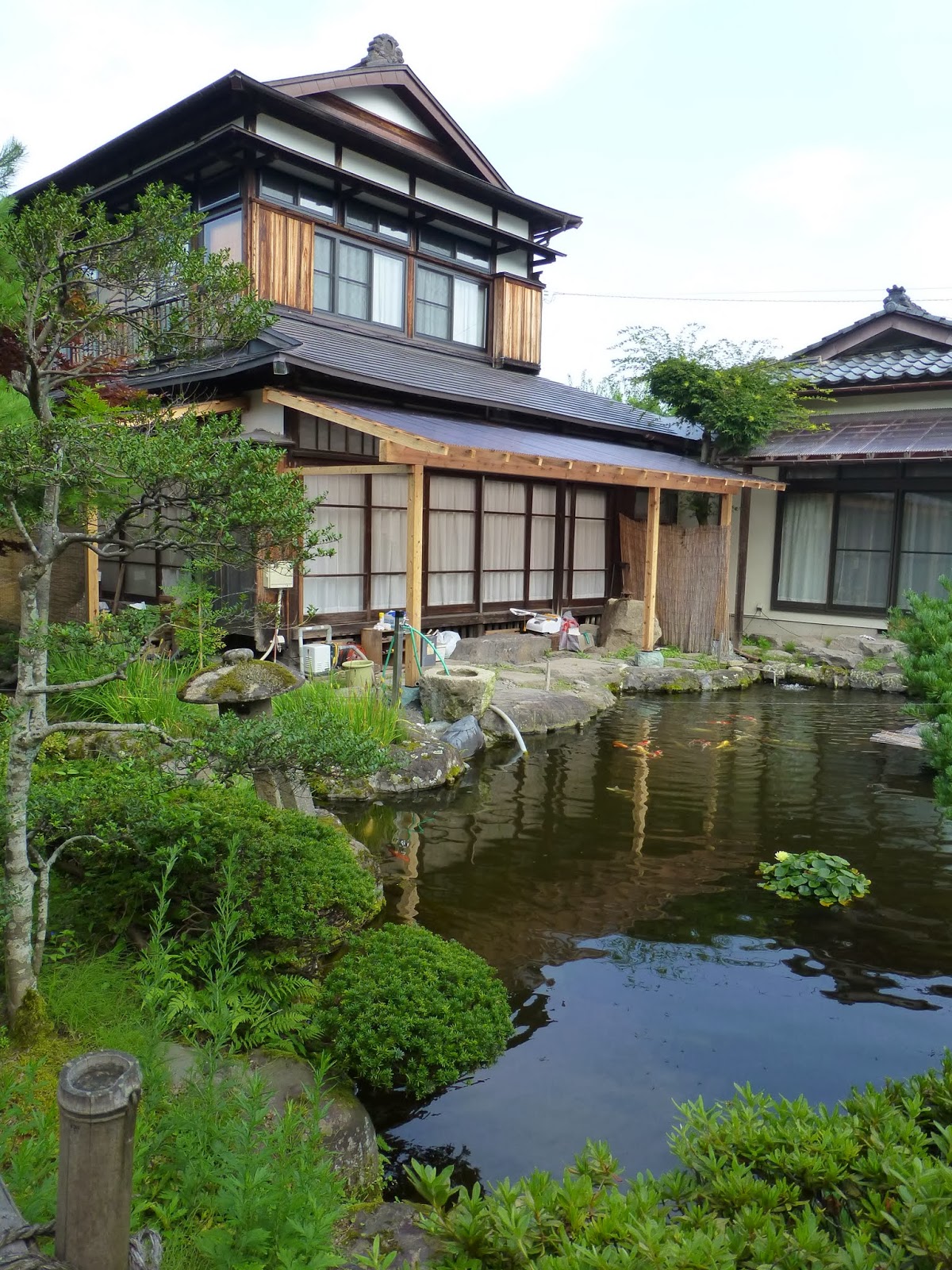 Sake is alcohol in Japan. The term for alcohol, in Japanese, is "osake" or "sake" (literally, liquor) - obviously, the drink defines drinking culture heritage in this country. Beer has passed sake in popularity, and wine, liquors such as whisky, and mixed drinks (highballs, for example) have also gained market share. But sake is still made and drank in Japan, and there are some really delicious brews. 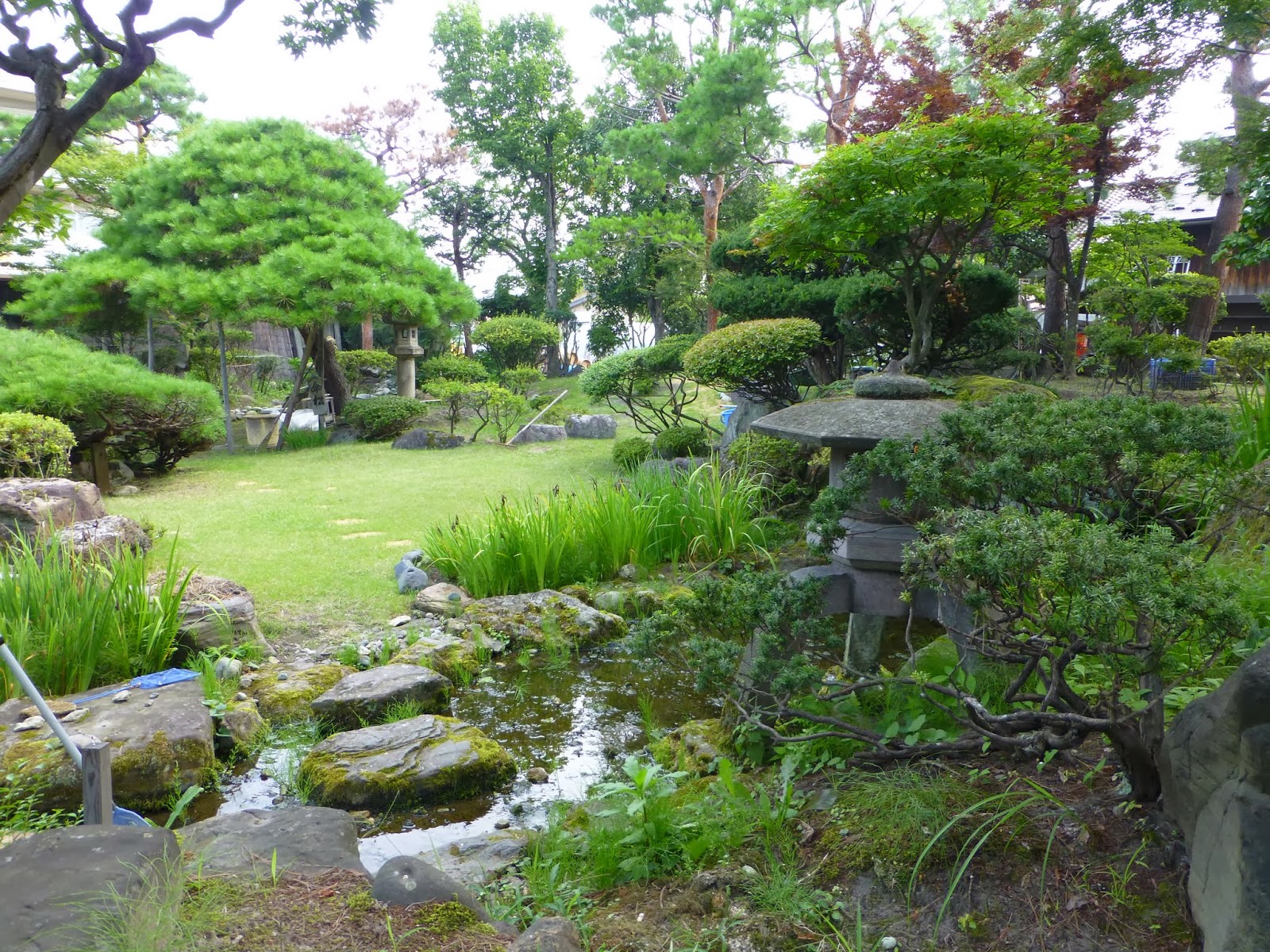 In Aizu-Wakamatsu, a small town in the hills of the Tohoku region, there are two stops tourists can make for sake - the Suehiro Sake Brewery and another, Miyaizumi, has been turned into the Aizu Sake Museum. 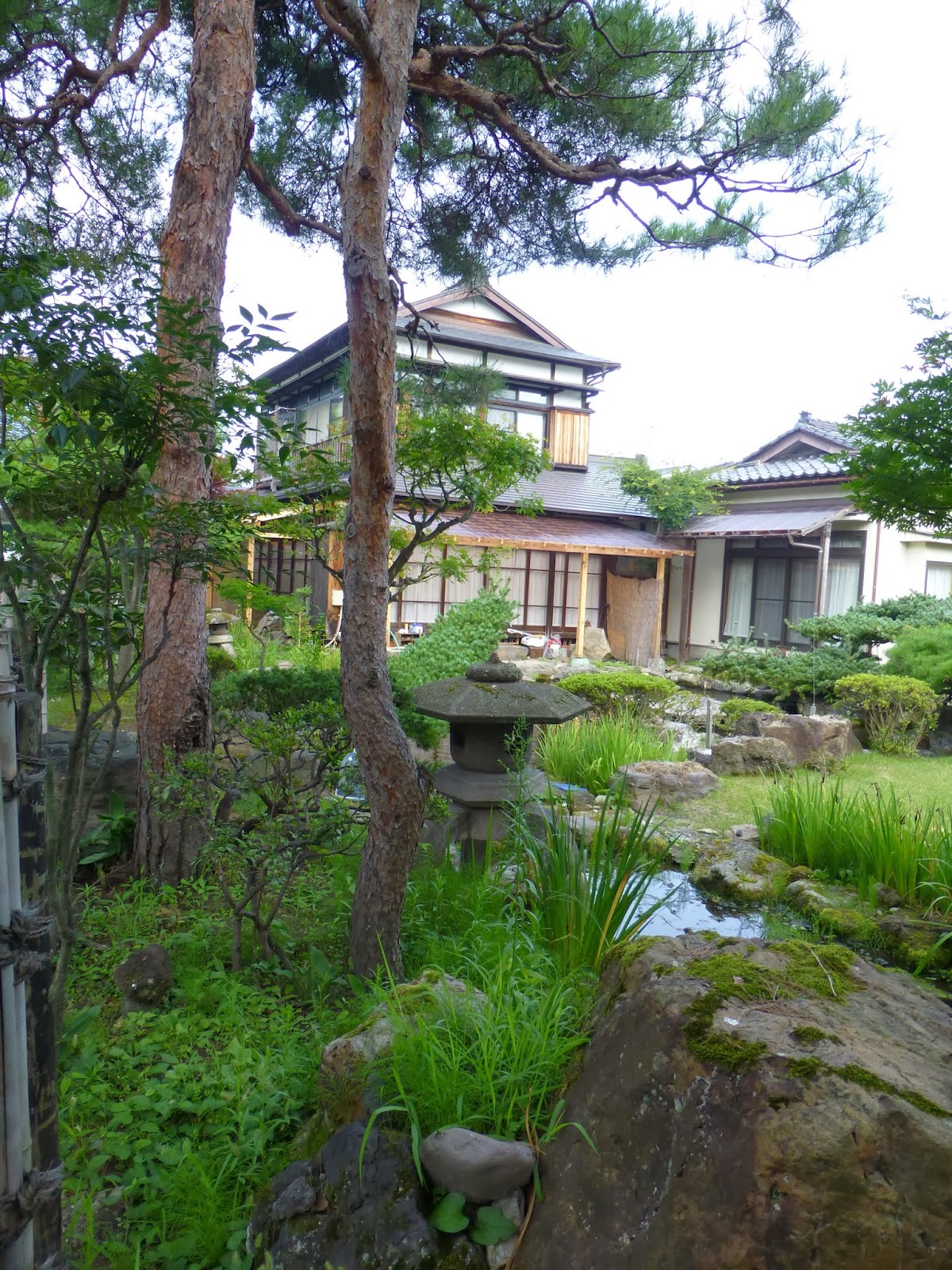 These pictures were all taken behind the building; a beautiful private Japanese garden is easily seen next door. You can't go into the garden, but it was a great start to my day. 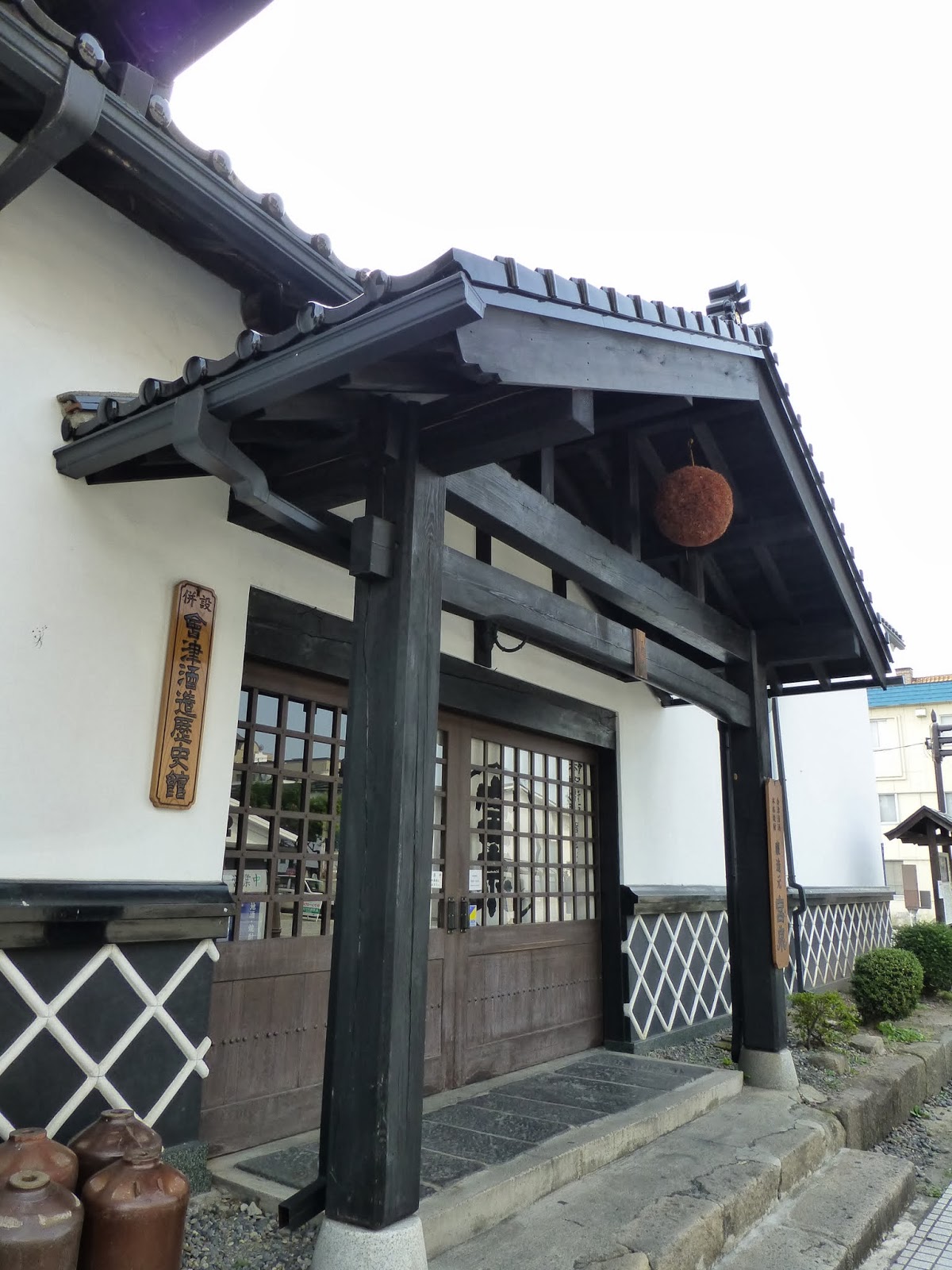 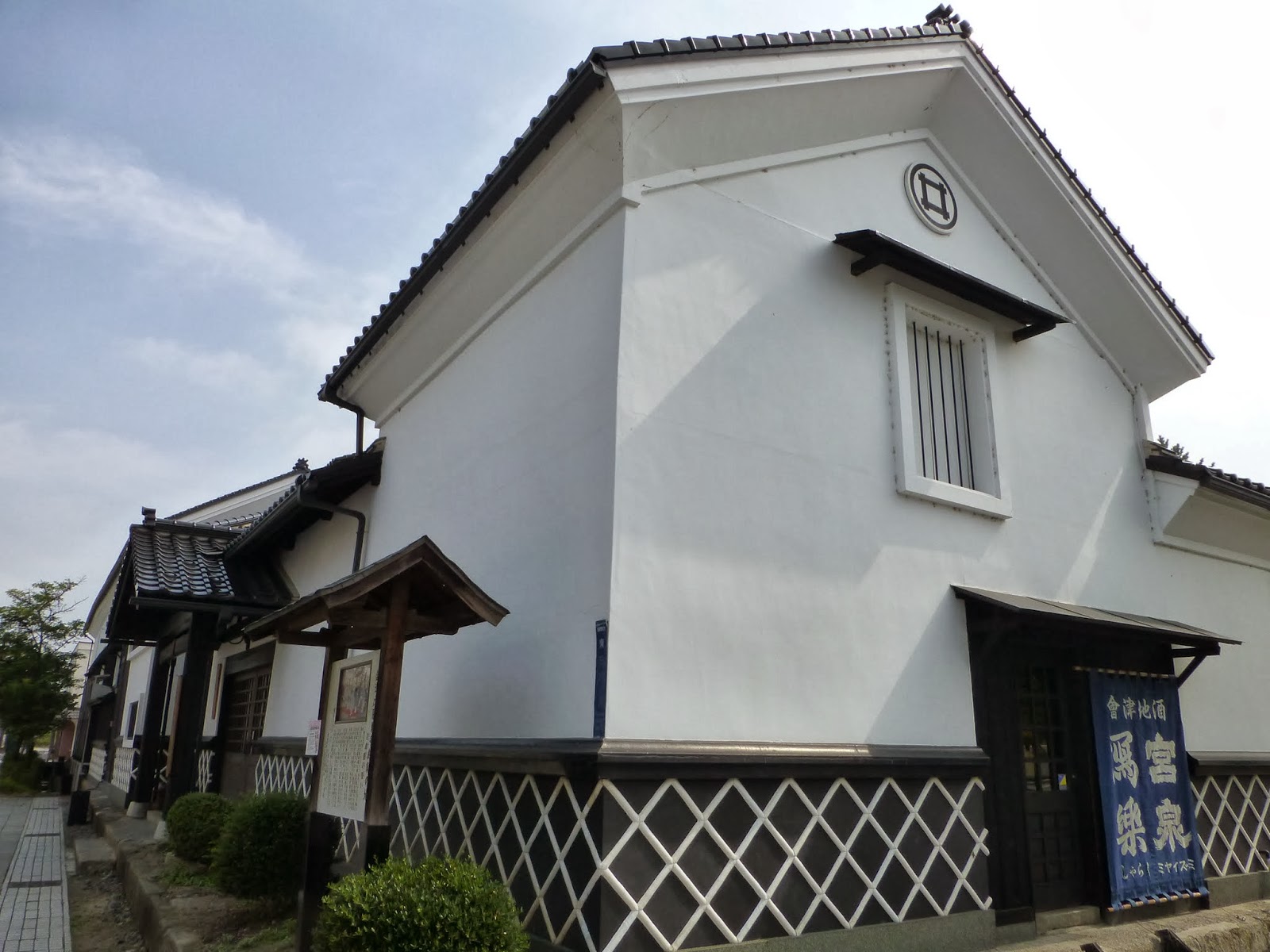 The museum looks like an old Japanese building. And it is. This is the old brewery for Miyaizumi, and the old equipment is visible inside. 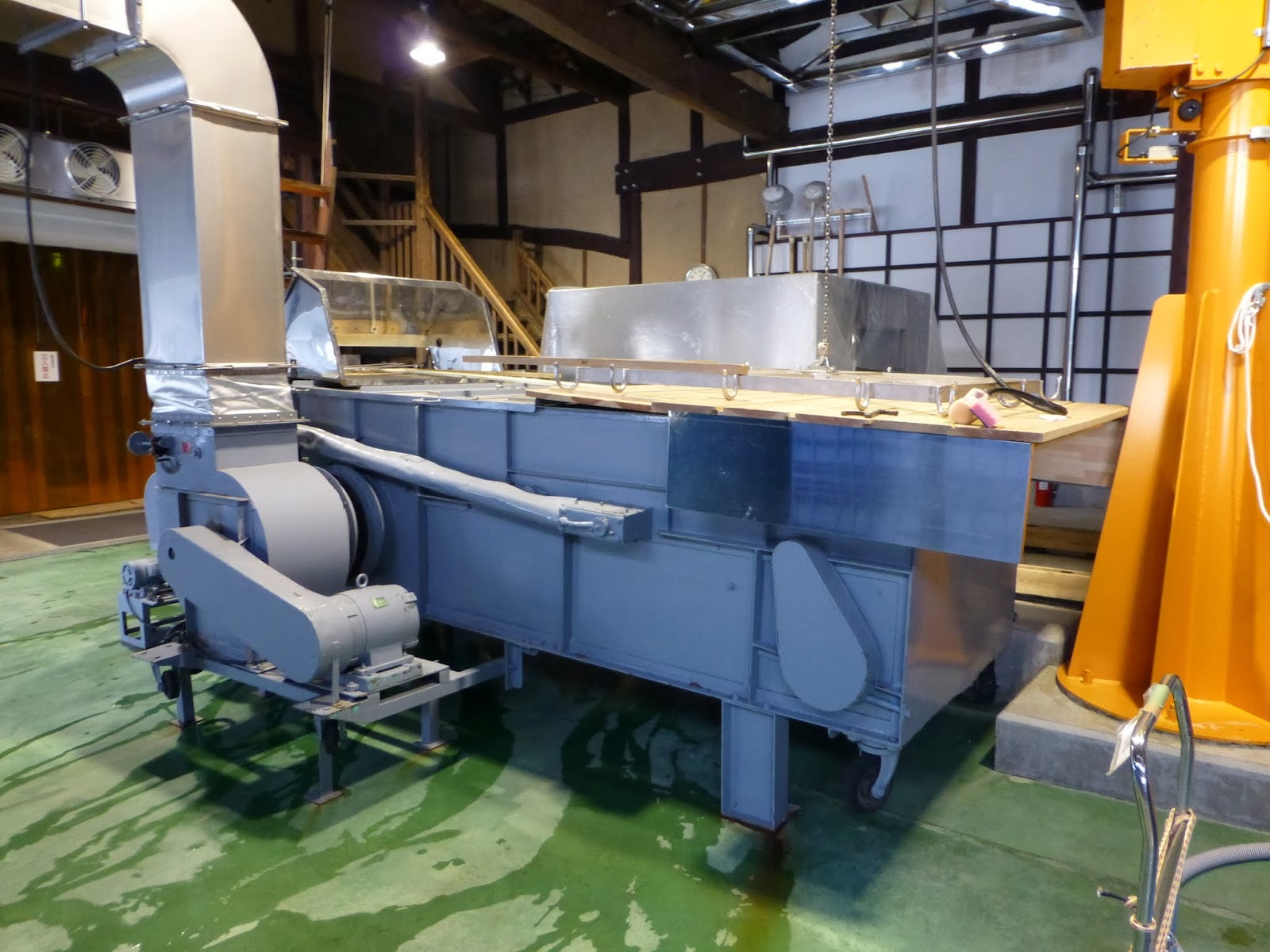 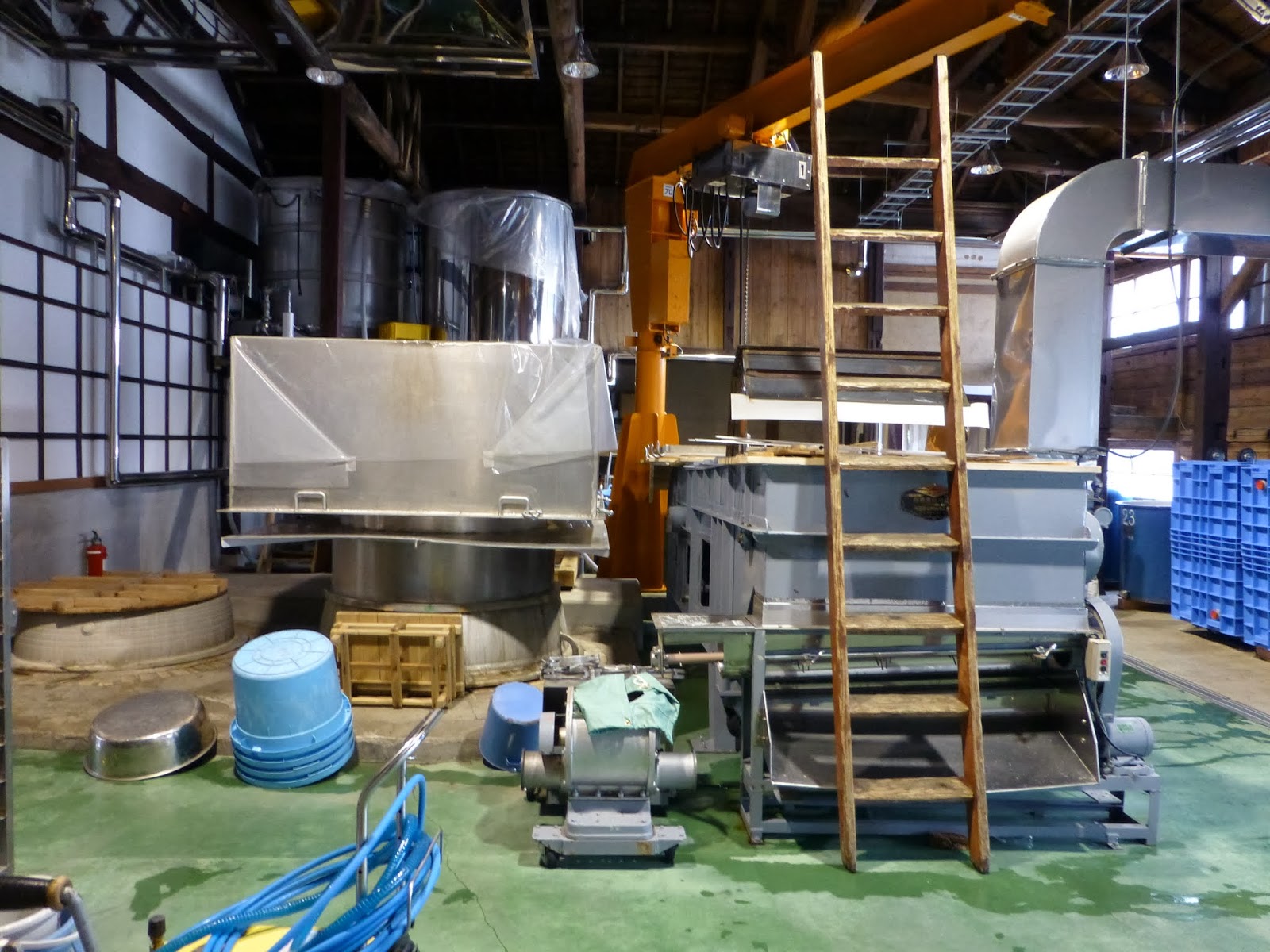 Okay, this doesn't look old. I'm focusing this post on the more modern equipment used in sake breweries, because I saw another brewery in Kobe which had a lot of traditional equipment on display. 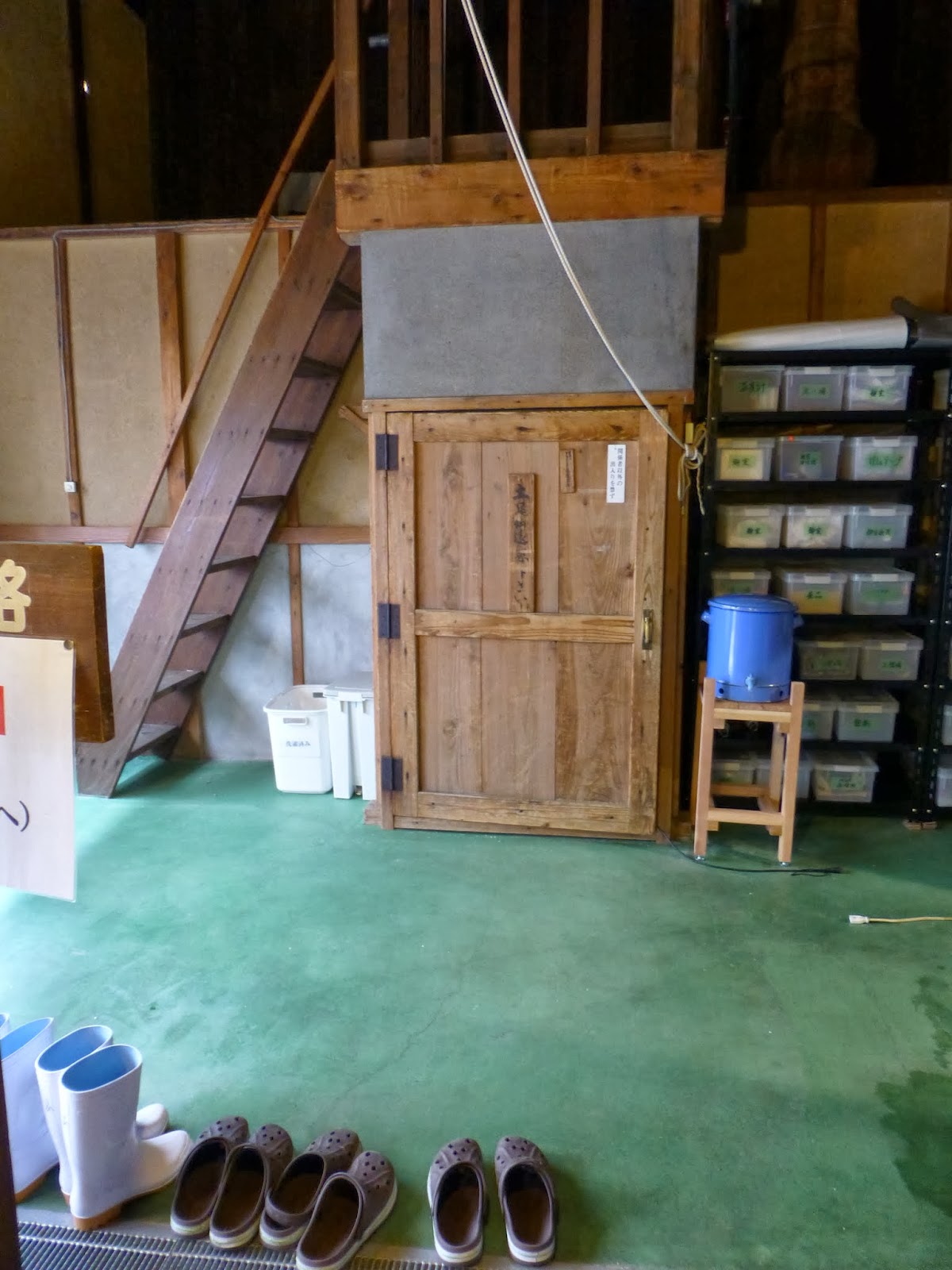 As one would expect, things are clean here. Workers change into inside shoes when going into the brewery portion of the building. The tour takes you past the machines and tanks. 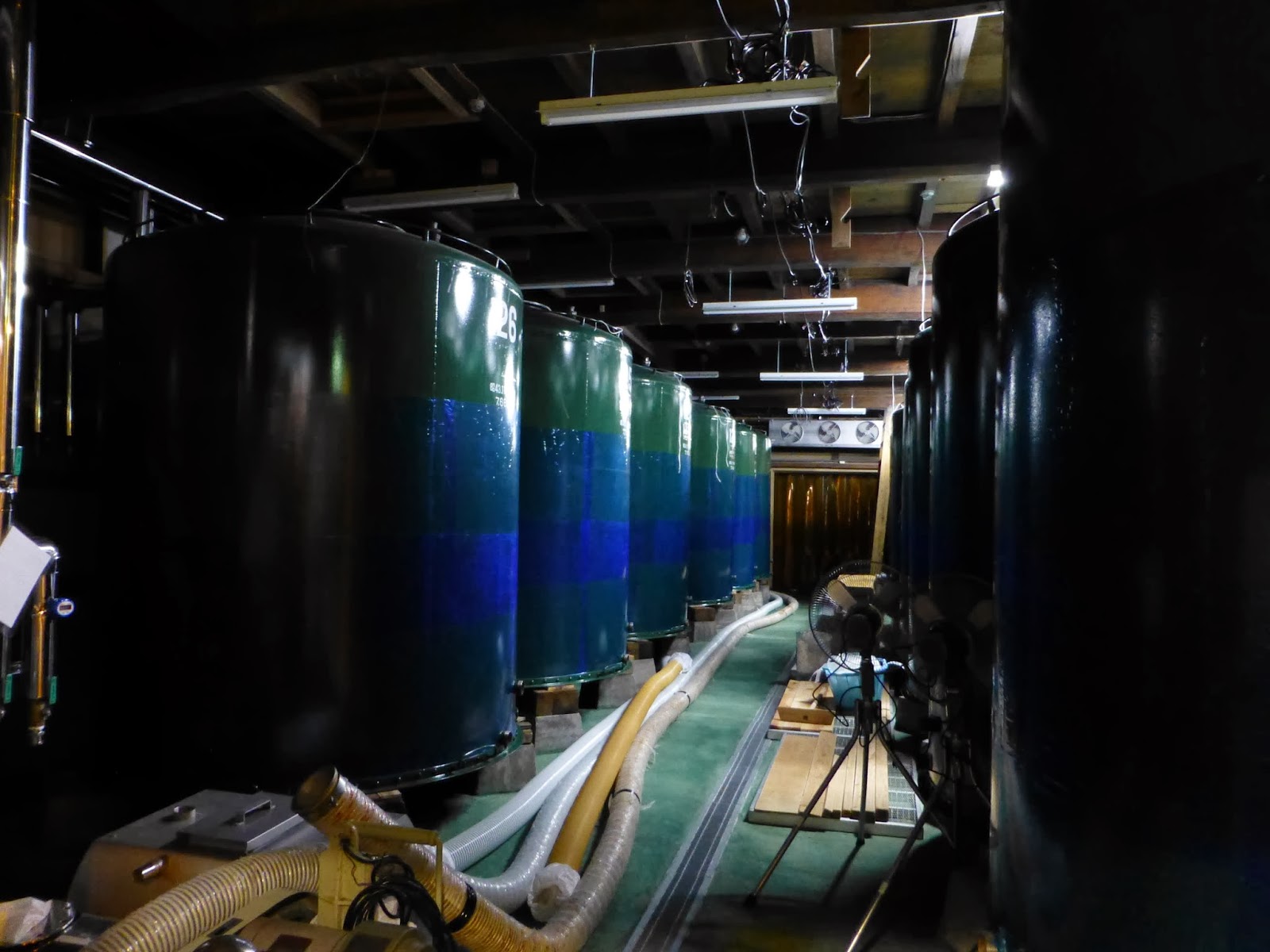 Speaking of tanks, they're large and plentiful. Sake is made similar to beer - it is brewed, after all. However, in the case of sake, the rice is fermented instead of barley, hops, and wheat. Note that Japanese people don't call sake sake - instead, they use the term nihonshu (Japanese liquor). In stores, you need to find bottles labeled "seishu" (clear liquor) - this word isn't used in conversation but it's required due to Japanese laws. 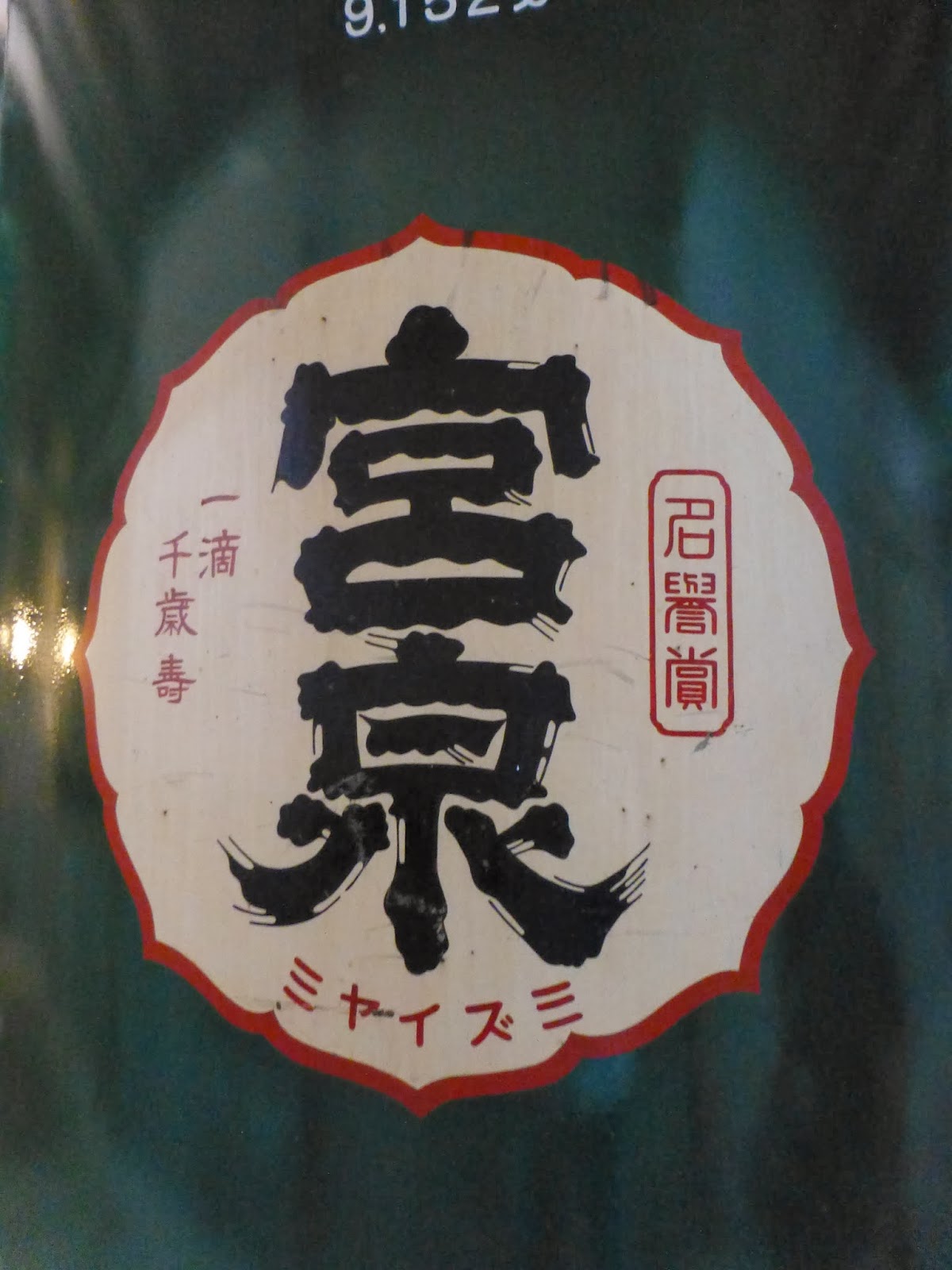 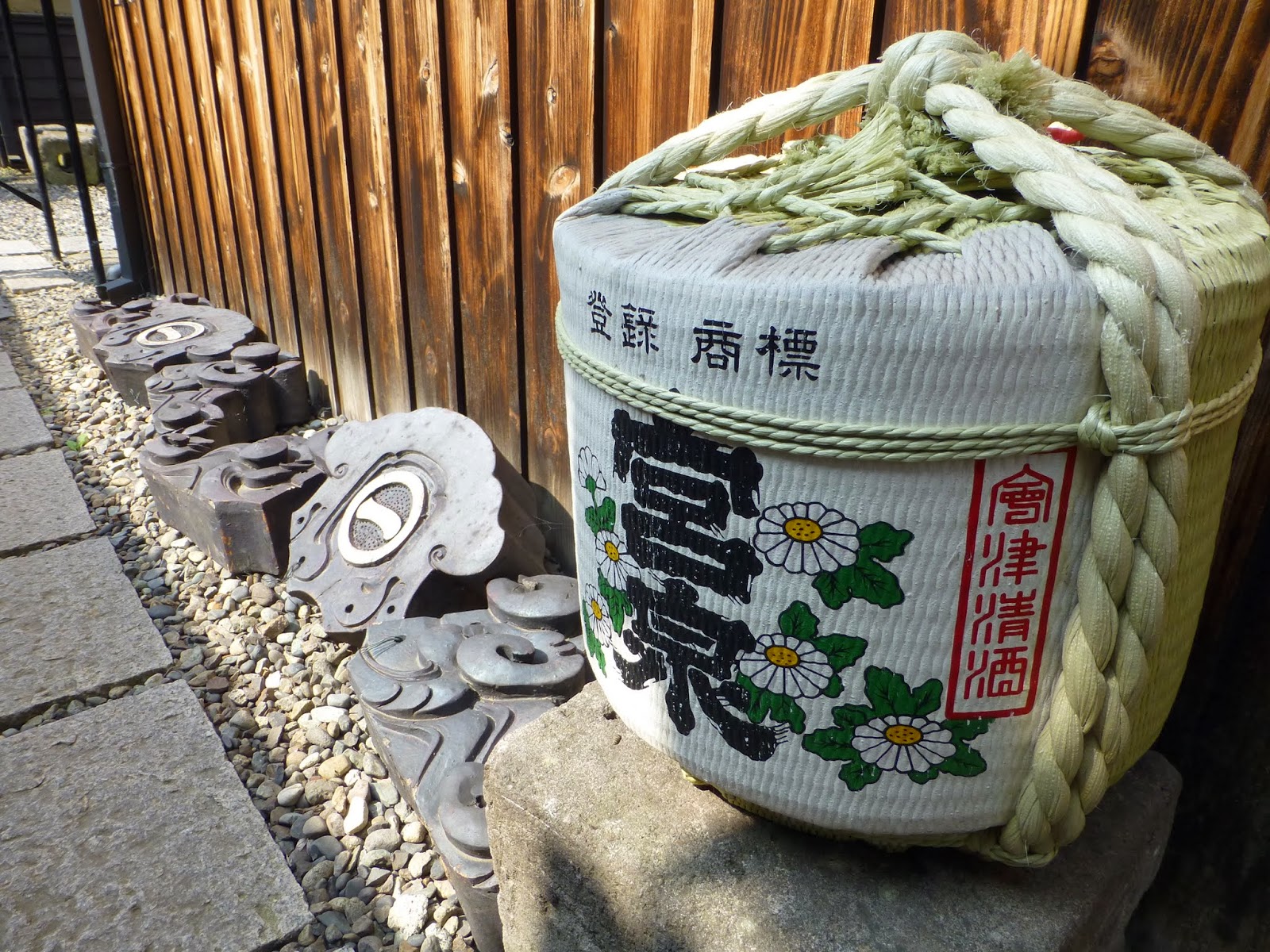 The mark of quality! From fermentation tank to (old style) cask, you can get a glimpse at the making of sake. I would love to get one of those old-style casks; they are still made and used for ceremonial purposes, such as weddings, store openings, and sports victories. The sake here is pretty good (not the best, which I had in Kobe). The tour ends at the gift shop, where you can sample several sake flavors and buy a bottle or three to take home as souvenirs. Note that when you go to a sake museum, you will probably want to buy at least one bottle, so budget accordingly. 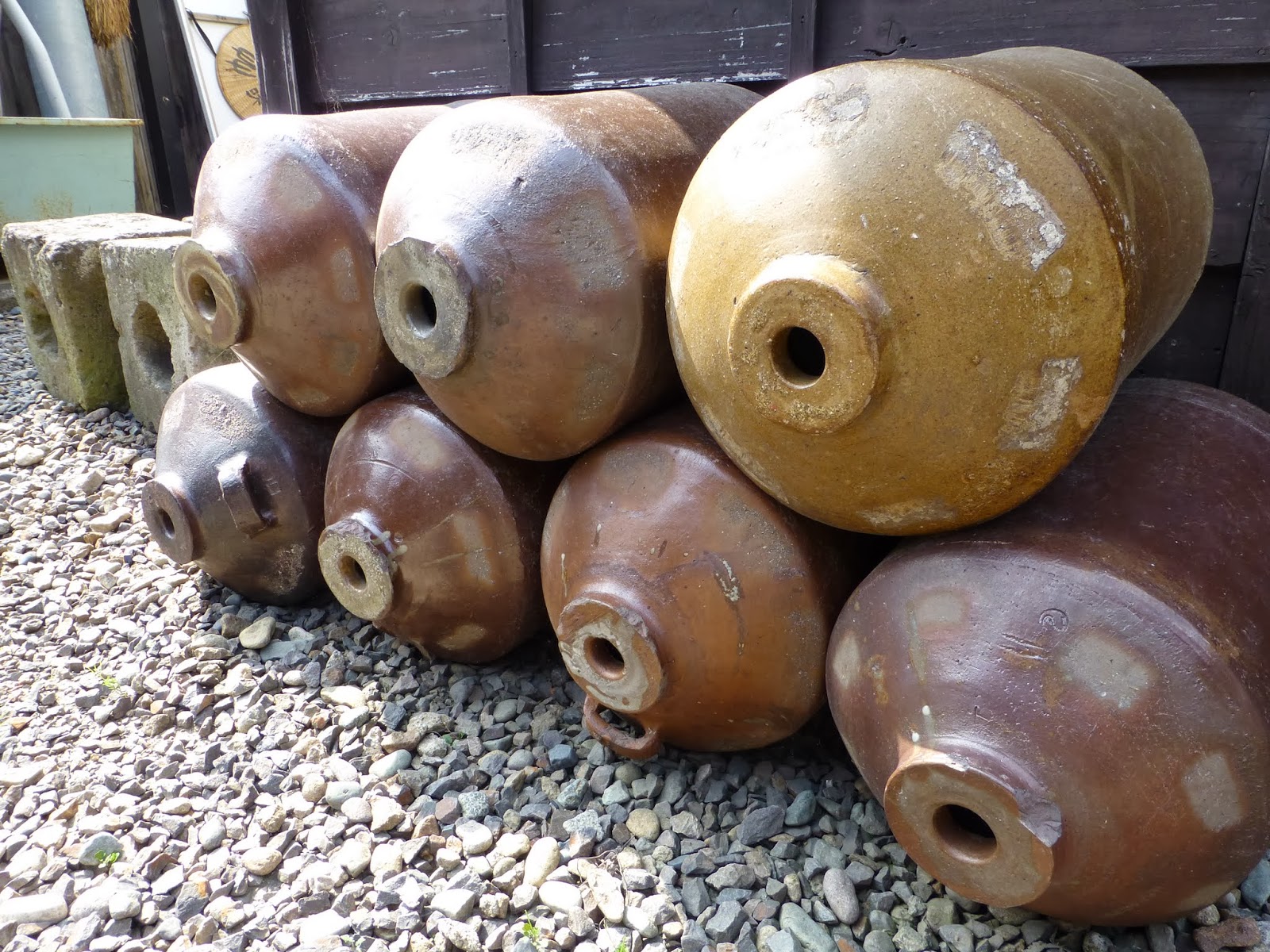 Admission to the museum is supposedly 300 yen. I didn't get charged, but then again I was the first and only visitor when I arrived in the morning (drinking at breakfast - I am turning Japanese!) and I was planning on buying sake too. Plus I don't think they knew much of what to do with me, because I don't really speak Japanese. They had a simple prepared card to help them explain some of what I saw in the modernized part of the brewery, and essentially left me to explore on my own. Which, by the way, was great! I had a couple questions they were able to answer. ... But I digress.