Osaka It to Me

As I mentioned in my last post, I'm enjoying my Golden Week vacation in Osaka and Kyoto. I took an overnight bus Saturday night, arriving at Osaka/Umeda Station around 7AM Sunday morning.

After stashing my bags in a locker, I headed to Nara. Nara is an old capital of Japan (before Kyoto, I believe) and is home to some temples and other sightseeing locations. I started at the national museum, viewing the statues and other Buddhist art on display. It was all pretty nice but nothing really different from what I've seen in temples and other museums while traveling - except I found a really nice large carving in a room by itself. I don't remember the details but seeing that up close and fairly-well restored made the entrance worth it.

From there I hiked up the hill and followed a path to several temples. Each had something "special" but I'm quickly learning how to distinguish between "special" and "worthwhile" in Japan. Each individual temple in Nara wasn't great on its own but together they made for a quality trip.

Sunday afternoon, I returned to Osaka and found a few baseball card stores. This was pretty successful and I got to my hotel around dinnertime. Of course after taking the overnight bus I was exhausted so I went right to bed.

Monday was my first day in Kyoto. I spent it in the northern part of the temple district. Ginkakuji (which basically means silver temple though its not covered in silver) was my first stop and despite not being covered in silver it was a nice temple to visit. The gardens are beautiful and while crowded, traffic flow is well-thought-out and usually unobtrusive for photographers.

From there I headed south along a canal, a path known as the philosopher's walk. A nice way to get between temples but nothing extraordinary.

Eikan-do was next, and much-less crowded. A large complex with a lot of buildings, you spend your time walking along the wooden walkways without shoes. Quite pleasant and another beautiful temple. Once you put your shoes back on you can walk up to a pagoda with a nice view of Kyoto. Though honestly there isn't much to see of the city there.

After that, a trio of temples just south of Eikan-do finished my afternoon. All nice, but nothing spectacular.

Tuesday brought rain. I knew this ahead of time - it was in the forecast since last week - but timing dictated that I would do my morning sightseeing in the rain and head to an outdoor spot for the afternoon.

My morning stop was the Osaka Museum of History, near Osaka Castle. In fact, you can see the rebuilt castle nearby, though poor planning of window style made picture-taking impossible. And with the bad weather, I stayed away. The museum is spread over four floors and has a good collection of artifacts and information though it was almost all in Japanese.

I headed to Universal Studios after the museum, and the rain stopped as soon as I got there! Other than Japanese language, it's very similar to the US parks, piece by piece. There is more "cuteness" scattered in the park - Sesame Street is big here, as is Hello Kitty. Crowds weren't too bad and I was able to experience pretty much everything, including a few twice. Around 3 crowds started to pick up due to afternoon discounts but by then I had done everything. I headed back into Osaka to look for books (found one). Due to the clouds I didn't go to any of the observatories but I might pick those upon another day. Now I'm in Kyoto on my way to another temple, after a morning at an amusement park. More on that later! 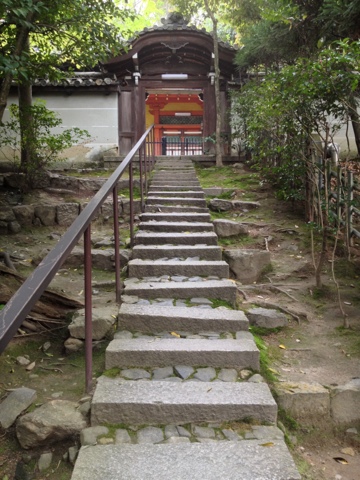 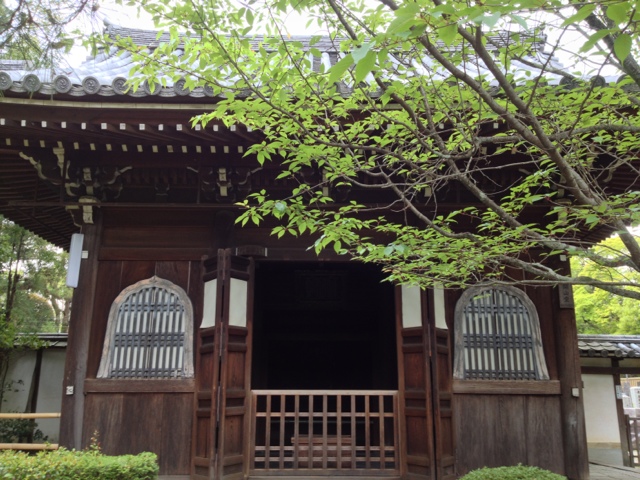 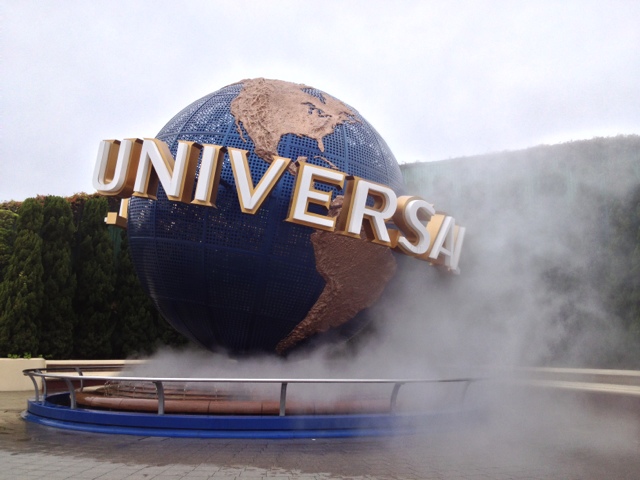 I've been virtually silent for the past several months. What have I been doing? A lot, actually. The months of February through April are quite busy at work, with paperwork and preparations plus plenty of new students to meet. Plus, with the departure of two teachers and arrival of two others, there have been parties and functions.

On my down time, I've had very little energy. I have taken some day trips and did some sightseeing around Tokyo. I spent a lot of time with a friend who has since relocated to Australia, and hung out for a couple days with a fellow Japanese baseball fan who was on vacation in Tokyo.

On week nights and mornings, when I could be writing posts or at least doing something else constructive, I tend to just chill out in front of the TV (watching my DVDs - I almost never watch actual Japanese TV anymore). I haven't cooked at home in over a month. I've been mentally and physically exhausted from work.

But I am still, on the whole, happy in Japan. I am actually in Osaka right now, headed to Universal Studios Japan. I'll try to write a trip update later today, but until then thanks for reading and sticking with me during my silences! 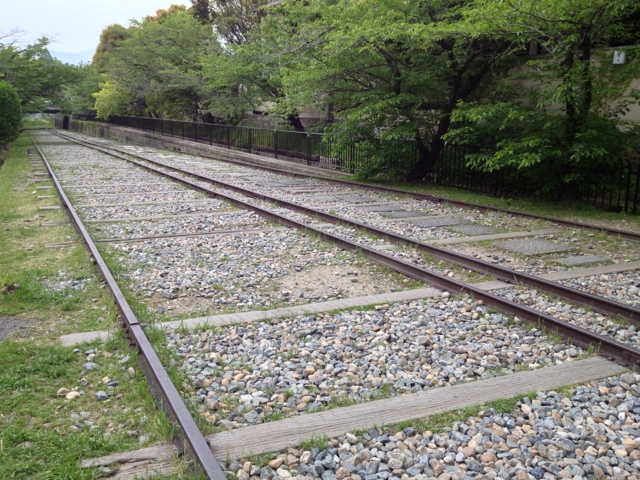