Making My Own Yuba in Nikko!

I'm not sure why, but this is one of my most memorable experiences of 2013. In early summer, I was part of an English-language-learning bus tour that went to Nikko, and our first stop was a little shop on the side of the highway.

Actually, it was next to a factory that produces yuba. Step inside, and you can learn a bit about yuba and how it's made.

So, what is yuba? The simple answer is: tofu skin. My first impression upon hearing about yuba was that it sounded unpleasant, and I was fairly apprehensive about trying it. If you've had tofu before, you know it has almost no flavor of its own, so it's served with sauces and other edibles. But I had never heard about tofu skin. Would it be chewy? Crunchy? Does it have a flavor? 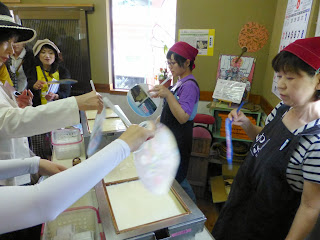 Well, let's make some and find out! Start with a pot of liquid tofu - soy milk. It's heated to near boiling, and to speed the creation of a skin it is fanned quickly. 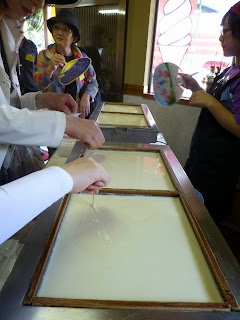 To pull off the skin, a toothpick is inserted in one corner of the pan and dragged across the top to the opposite corner. 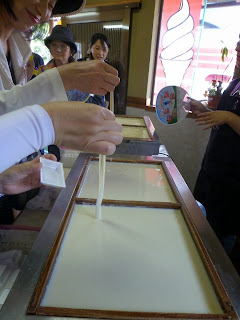 Then, the skin (nama-yuba) is lifted out. In factories, a horizontal rod is lifted out from the center of the pan to make sheets instead of pulling the skin by hand. 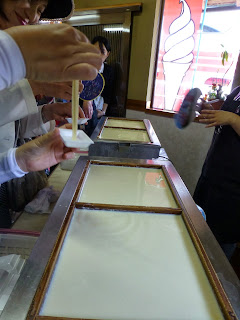 Like tofu and soy milk, it has almost no taste. A small bit of sauce is added for flavor. With a slightly rubber texture it resembles some cheeses and I enjoyed the taste. While yuba is very similar to tofu in texture and flavor, it isn't actually tofu because of the way it is prepared. 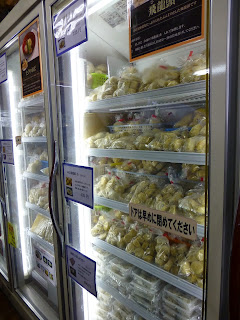 If you really love yuba, you can buy it fresh-frozen from the factory. Usually Japanese stores like this selling cold goods will pack them in special bags and use ice packs to keep it cool, especially in summer. In Nikko, yuba is usually rolled into fat logs while Kyoto's yuba is kept flat. 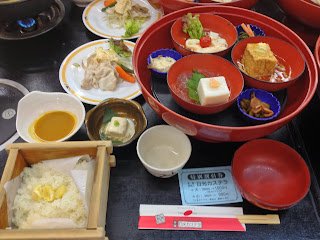 From the yuba factory we went to Nikko, where we had a large lunch with several yuba and tofu dishes included. I think I liked everything you see here! There's yuba ramen, yuba soba, yuba with noodles, yuba ice cream...

It's not too difficult to make yuba at home and recipes can be found all over the internet. After making it, yuba can be fried or served in a bunch of other dishes. There are shops all over Nikko where you can try yuba and probably see it being made, and maybe make it yourself! And you can buy yuba to use in your own dishes at home - water can be added to dried yuba to make it "normal" again.
Posted by Ryan G at 12/30/2013 08:21:00 PM 3 comments:

Where my 2012 was about travel, 2013 seems to have been about experience. I did plenty of sightseeing, but I spent less time at museums and more time really getting to know a lot about Japan. 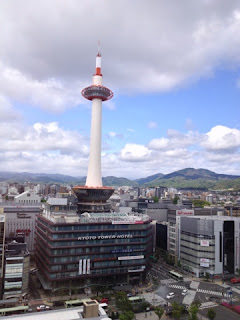 In my post about goals for 2013, I started by mentioning that I wanted to see more of Japan. Well, I did. I "did" Kansai (Kyoto, Osaka, and Kobe), Sapporo, Matsumoto and Nagano, Matsushima and the rest of the Tohoku region, and Nagoya again. I visited a bunch of new baseball stadiums, including the remaining seven home stadiums for the NPB teams. I went to many more amusement parks, and rode my 100th roller coaster in Japan. 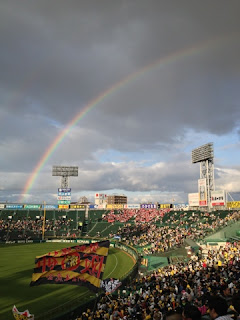 I didn't take a trip every month. I still want to go to Okinawa, Shikoku, and Kanazawa. I want to return to Matsushima, Nagoya, Kansai, and Nikko. There are another 100 coasters in Japan to ride and lots of baseball to see. 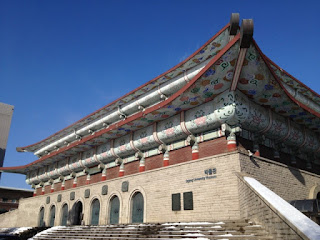 In 2014, I expect to return to South Korea, hopefully take more overseas trips - Hong Kong, Singapore, Thailand, and Vietnam are on my shortlist - and I plan to take some more long-weekend trips for more sightseeing around Japan. I also expect to go back to the US for New Years next year (I have a full week off). 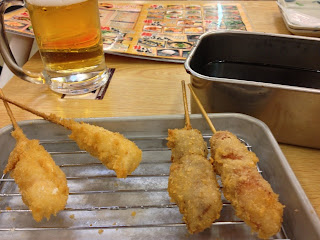 My second goal for 2013 was to try more Japanese food. I did pretty good with this. I had my first real sushi and sashimi, tried more ramen variations, and sampled some of the local specialties. I ate fugu! Japanese food is fairly mild and I've liked almost everything I've tried, though I don't like seaweed, especially in nori form - the dark green paper-like wrapping found on sushi rolls and onigiri (rice balls). I might eventually develop a taste for it, though I don't see it happening anytime soon. I also don't care for the chewiness of octopus in takoyaki, though the taste is fantastic. I'll probably give it a third (final) try before dismissing it for good. The best food in Japan seems to be the unhealthy stuff - curry, sweets and fried food are fantastic! My favorite is kushikatsu, fried food, like chicken, beef, and cheese, on sticks served with a sauce, as seen in the photo above. 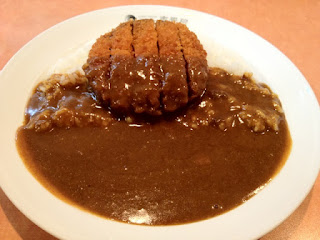 As for cooking more at home, I didn't do too well with this. Changing requirements at work has left me fairly tired and I get home later at night - both causing me to lose interest in doing anything more than putting something in the microwave. I am eating healthier though, as I'm paying more attention to my diet. I hope to cook more at home next year. 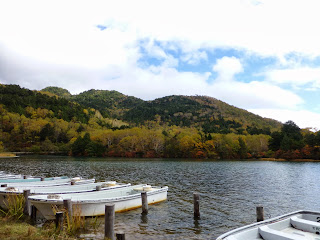 I wanted to post more this year. I had 124 posts in 2012, and only 89 (this will be number 90) in 2013. I had a good run while I posted about last year's Taiwan trip. But getting in a reliable posting rhythm has proven to be quite difficult. Again, I hope to post more next year, as I have plenty of travel and experiences to write about from 2013. I have noticed that I have readers - it seems that my travel posts are quite popular with people who must be researching for their vacations. (Thank you for reading!) 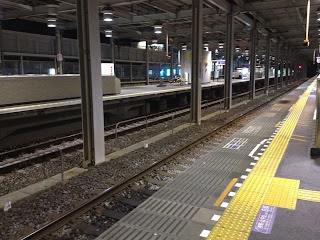 I renewed my contract for 2014, so I'm in Japan for at least another year. But again I have to decide what to do next. After being here for two years, I can even more confidently say that I enjoy living in Japan. I could certainly settle down here forever. There's also a lot that I really want to do and experience and that I miss in America. Again I face a big decision. I suppose it all depends on how things go for the next six months...

However, I have two resolutions for this year: lose weight (I have about 30 pounds to go - I've lost about 20 in the past 2 years including 10 in the past few months since changing my diet), and learn Japanese. I have a specific goal that I have already begun studying for: pass the JLPT N5 test. It's supposed to be pretty easy, and it's entirely possible I'll be ready for it in only a couple months. It involves knowing hiragana, katakana, about 100 kanji characters, and about 800 vocabulary words, in addition to some grammar, expressions, and listening skills. 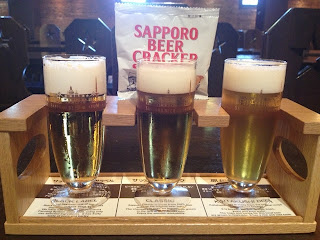