When you've lived in a city for a couple years, and spent almost every weekend of it sightseeing around town, eventually it seems like you've run out of new things to see.

But every once in a while a little click here or scroll there and a piece of information pops up about a new location. Such was the case last summer when I found out the university near a store I frequent had its own public museum. It turns out the museum has some oddities not seen elsewhere in Tokyo, and probably not Japan. 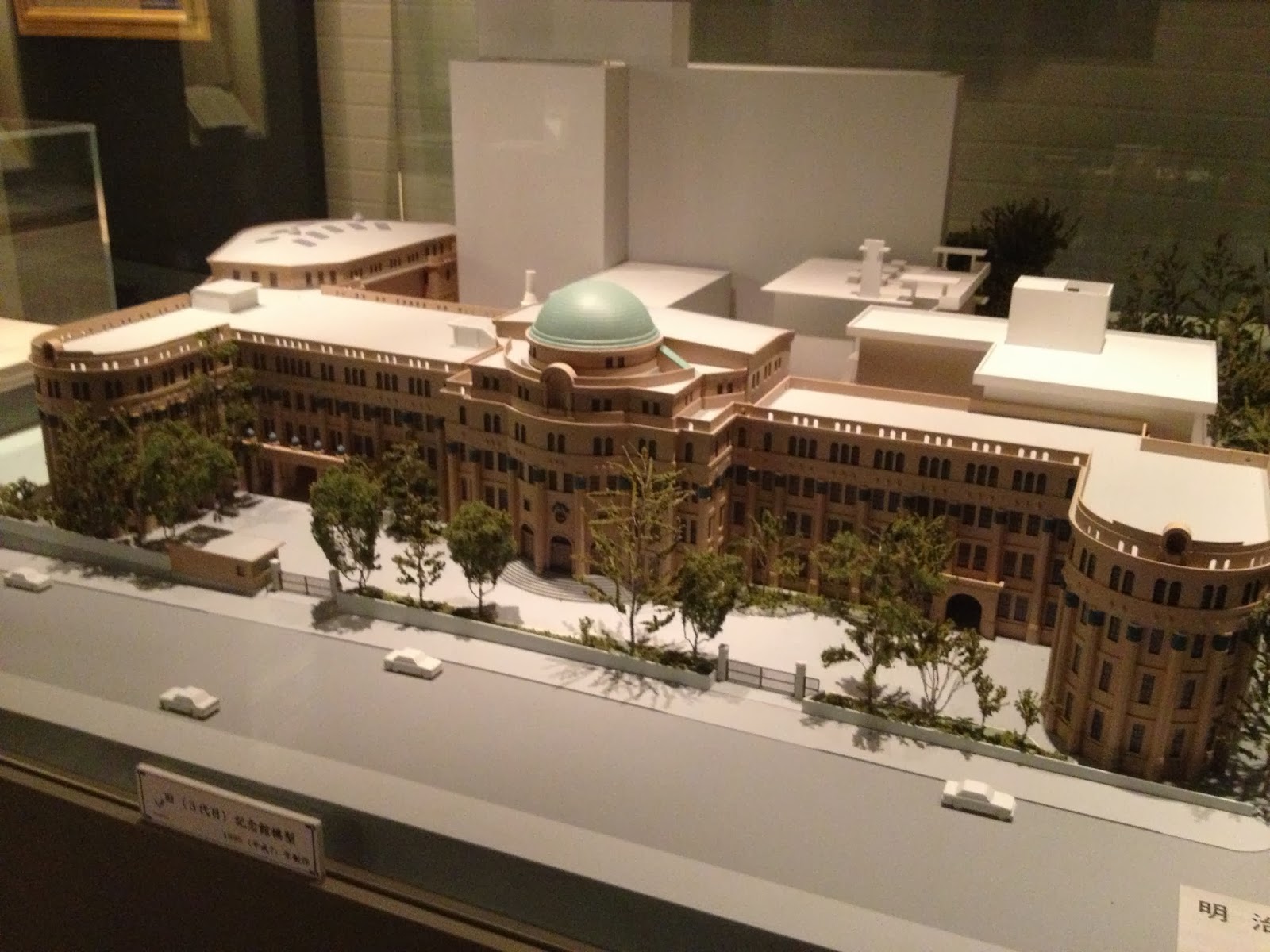 The museum is on two basement levels, with the upper level having a small collection of materials about the history of the university. This is a model of one of the campus buildings. 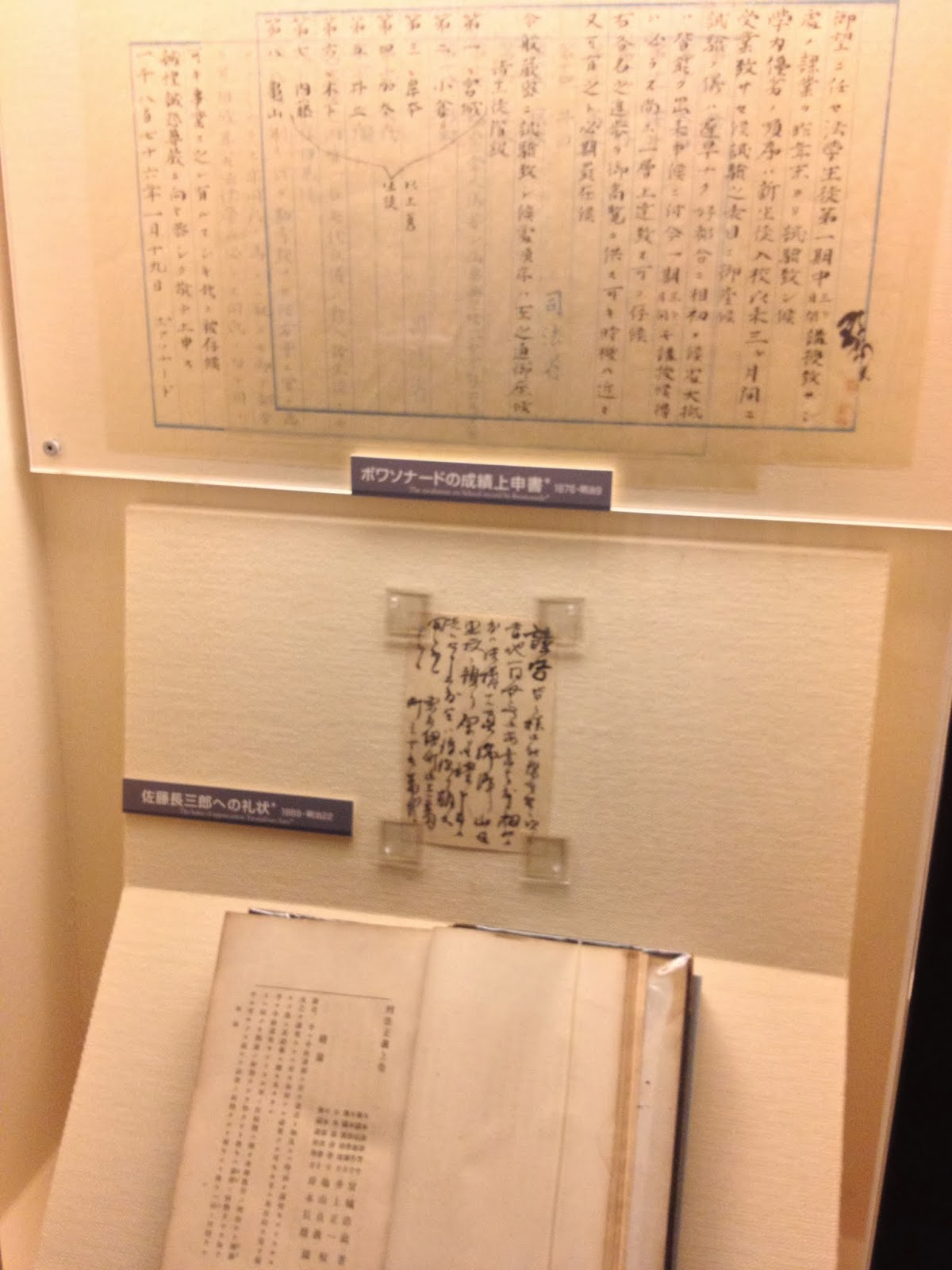 Most of the information on this level is in Japanese only, but I could tell there were student lists and other important documents on display. There were also several photos showing the campus. 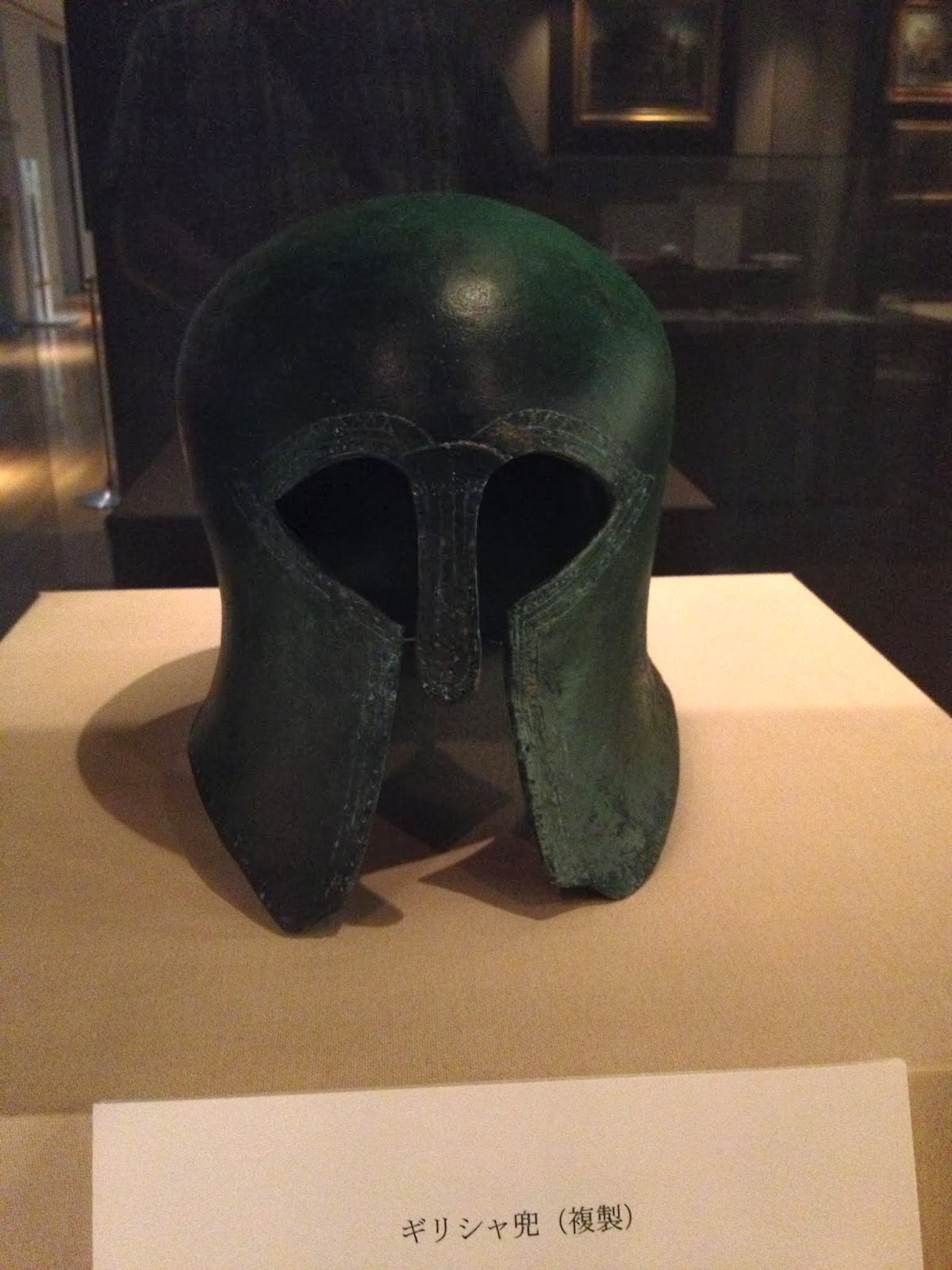 I'm not sure what this helmet signified. It's probably ceremonial, since it was included with the university items. The museum has English pamphlets available to explain some of the artifacts and Meiji's history. 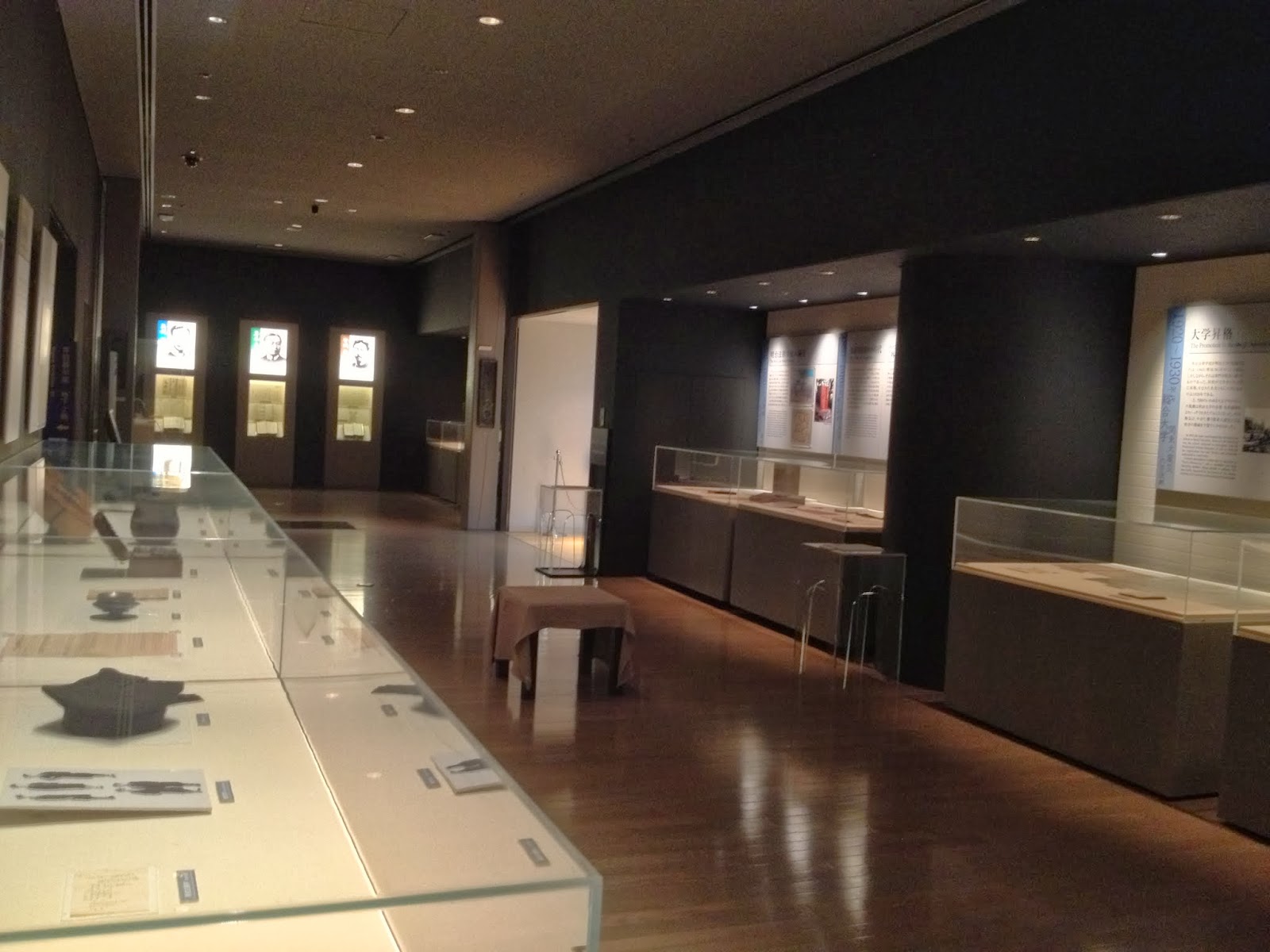 Heading downstairs, the museum is split into three areas. Informational signage in English is much better down here. 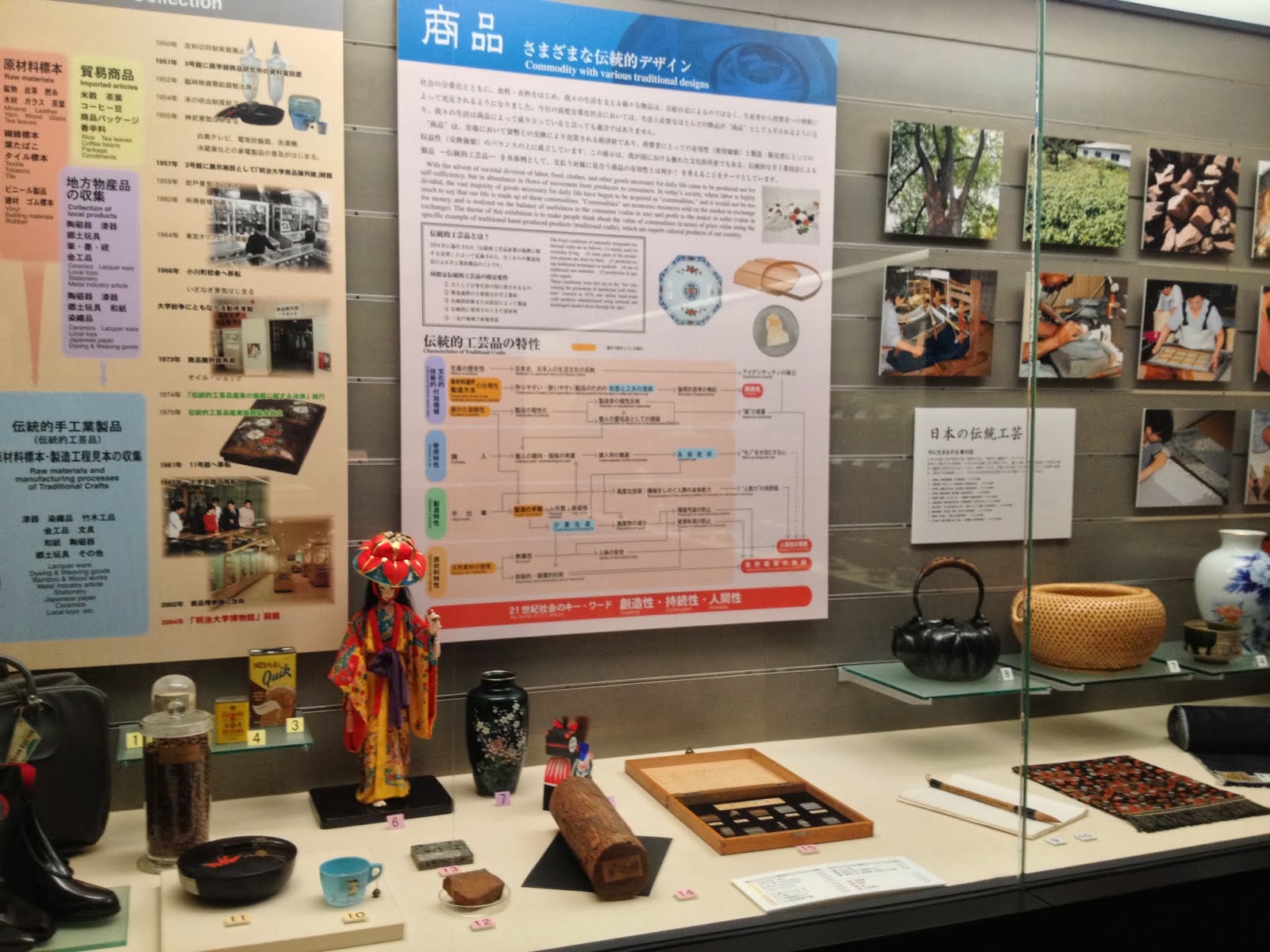 The first area is full of crafts and goods made in Japan. They call it the commodity department. 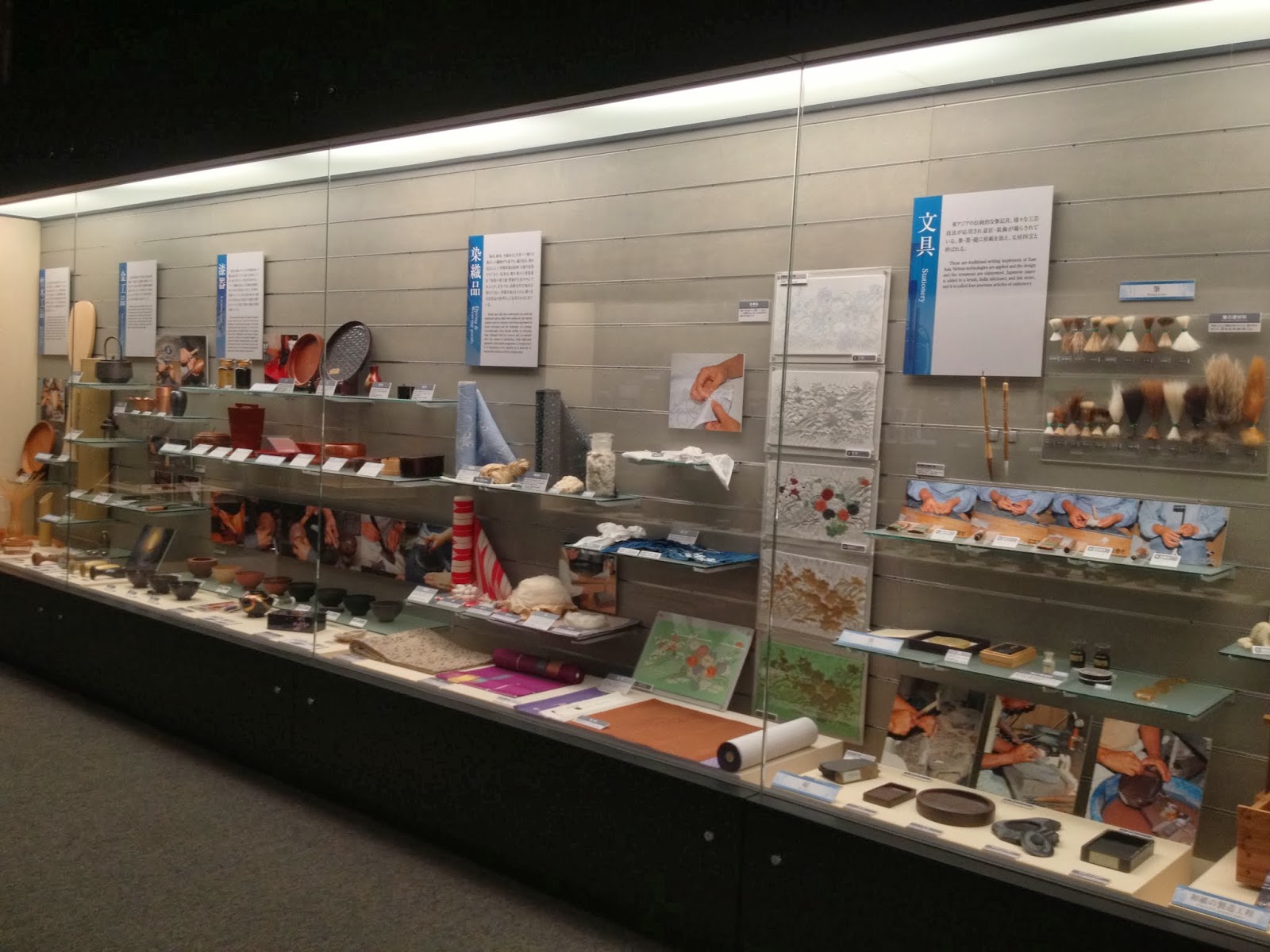 There are goods from all over the country. Pictures and unfinished crafts are included to show how they're made. A major concern in Japan is the loss of skilled craftsmen as younger generations are trained for office jobs. 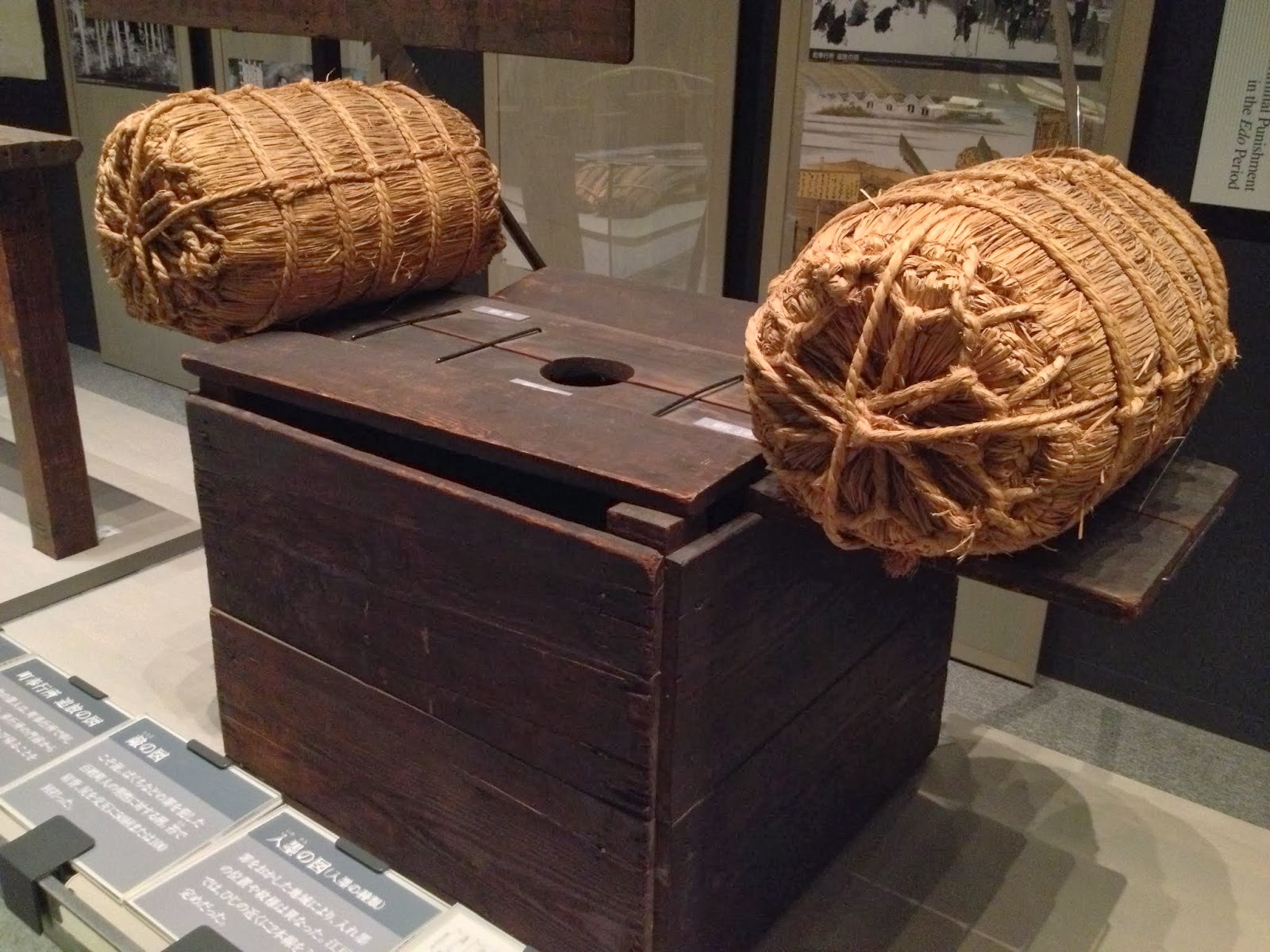 The middle section is full of items of torture and punishment, called the Criminal Materials Department. A criminal would be put in this box with his head sticking out. 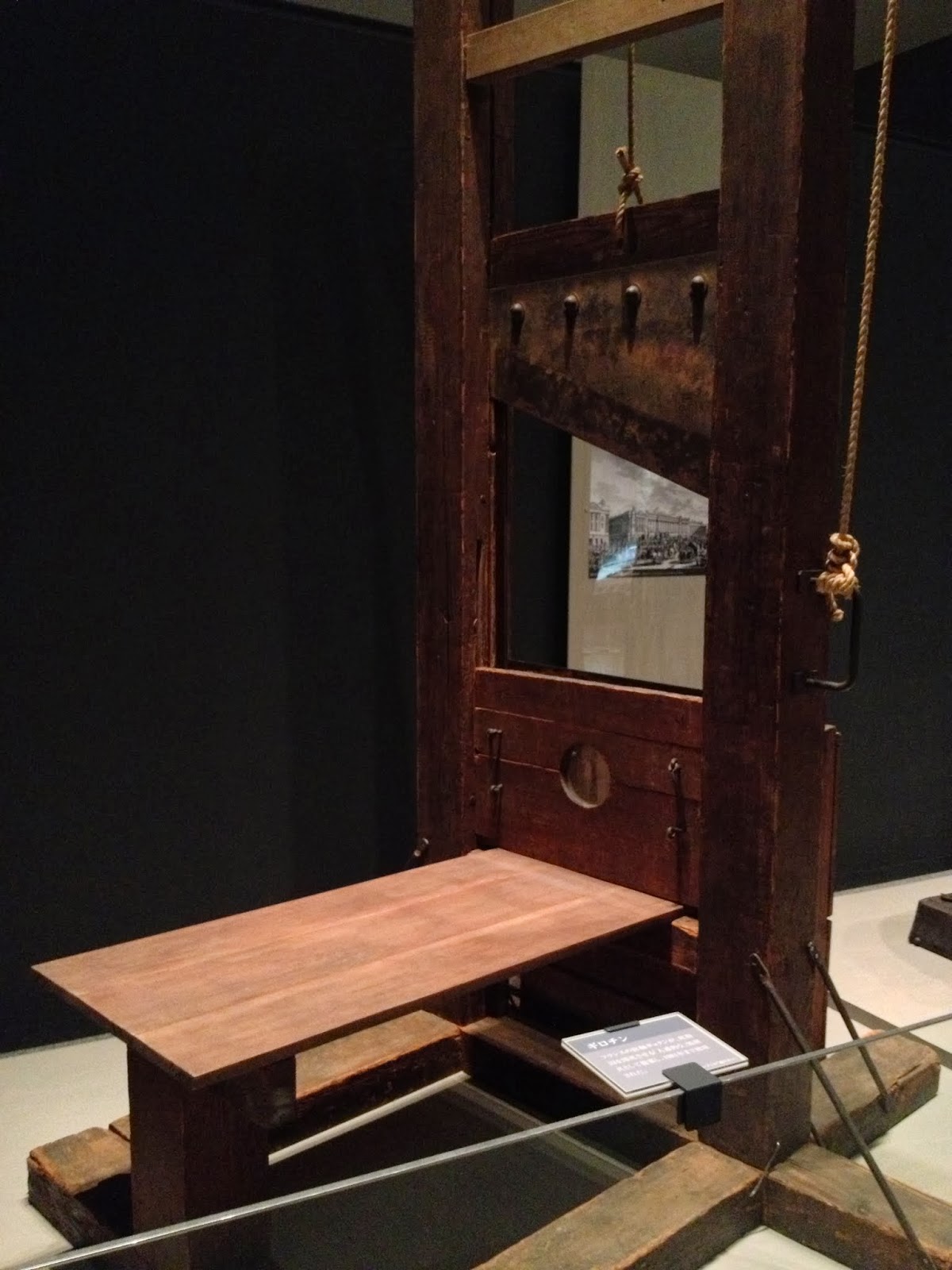 And this is a guillotine. This might be my first... 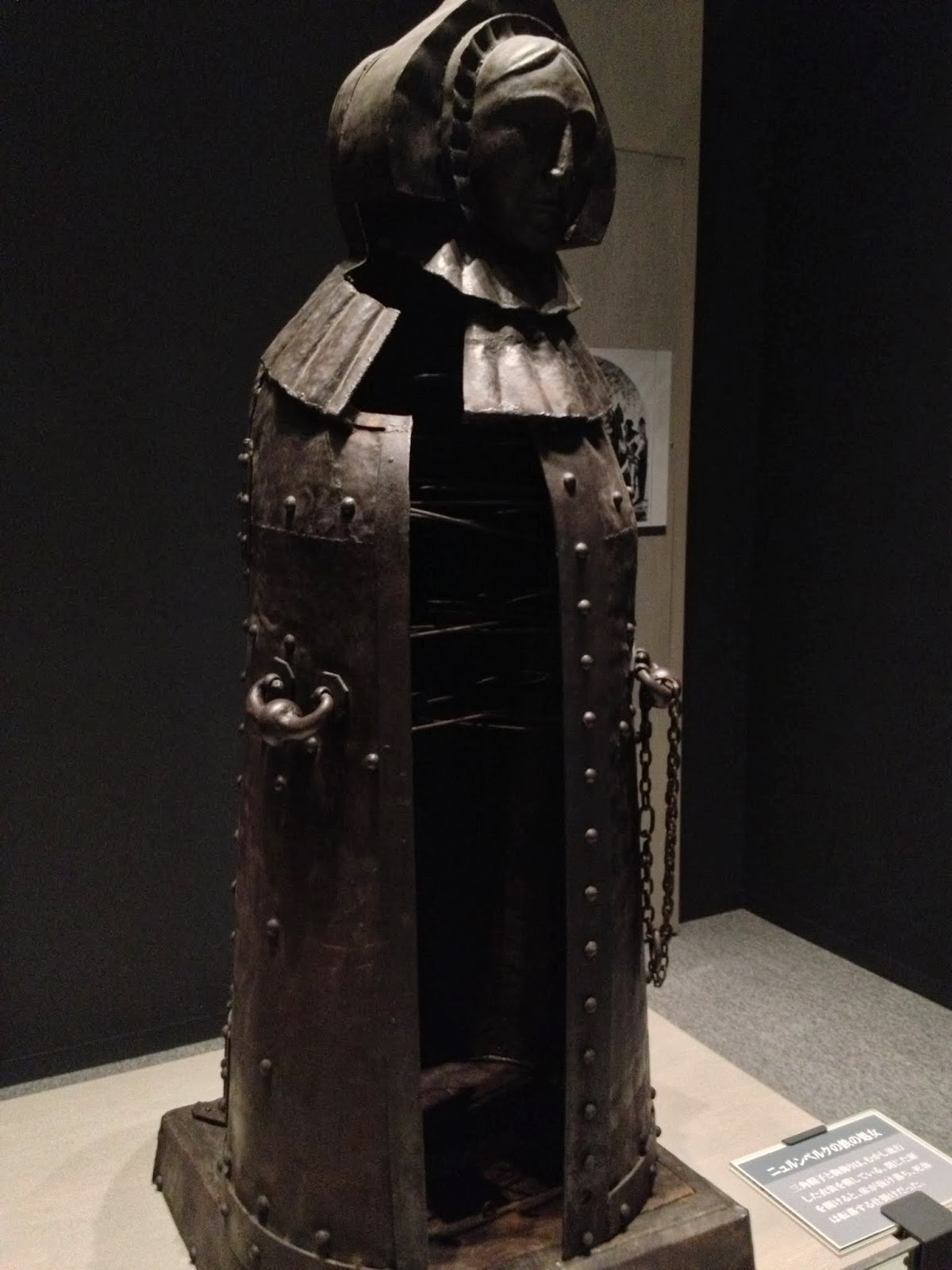 Certainly this is the first time I've seen an iron maiden. How cool would it be to have one of these, without the spikes, as a cabinet? The museum claims it has the only guillotine and iron maiden in Japan. 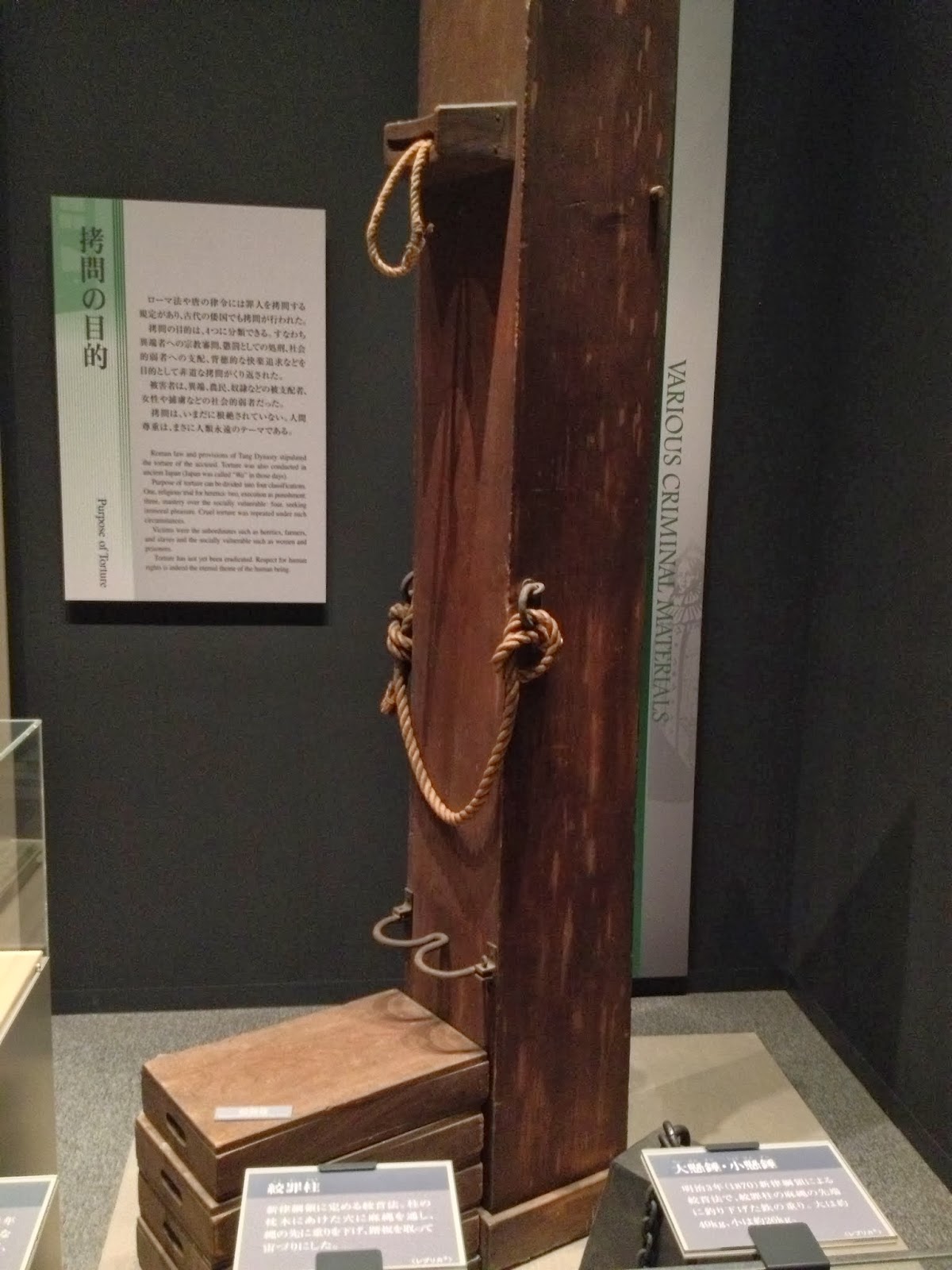 On this chair, the victim would sit with their arms in the w-shaped bars near the bottom, and their neck in the rope at the top. Then, like in that James Bond movie, the rope would be tightened... 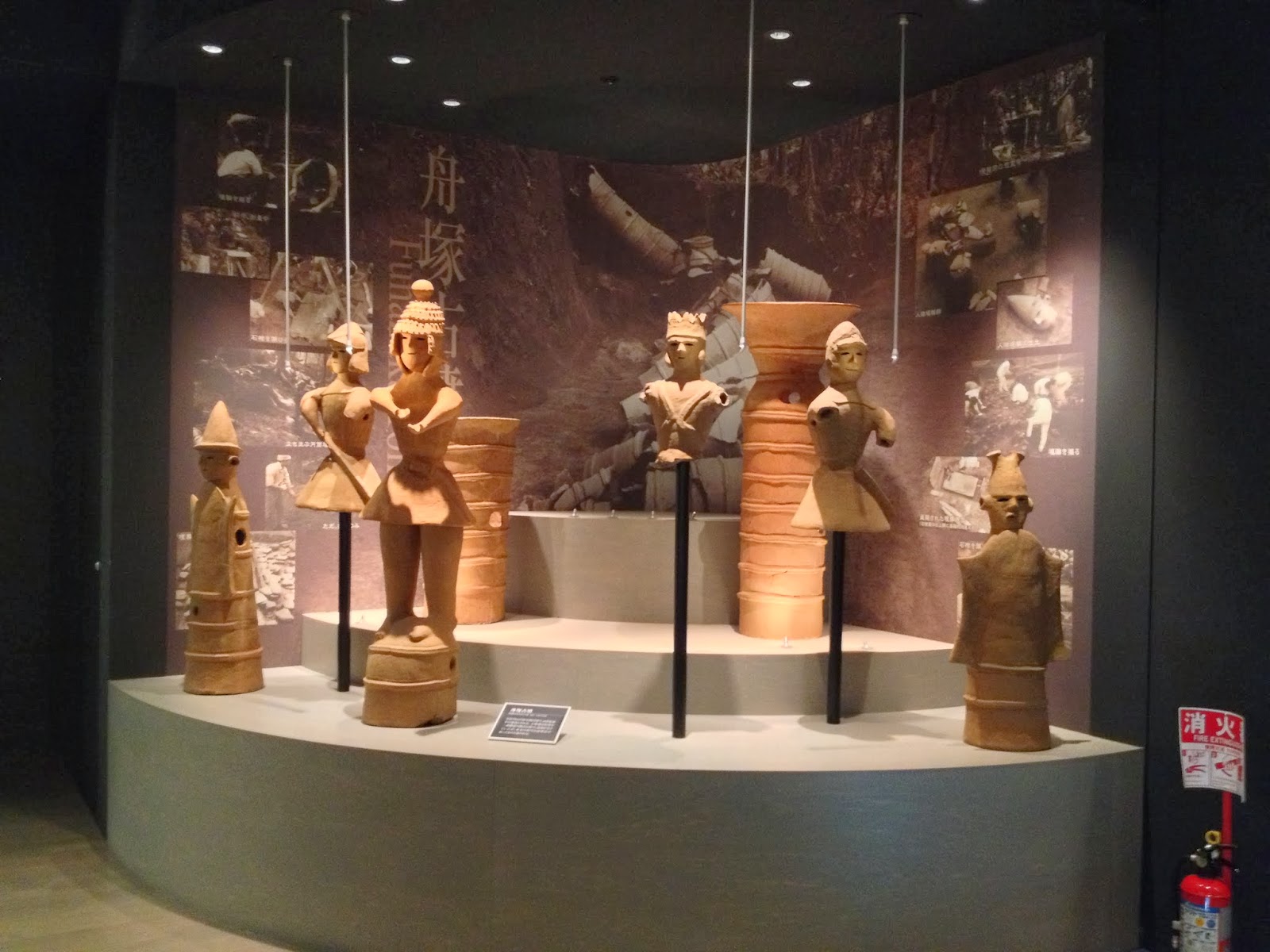 There are a collection of prehistoric artifacts in the Archaeology Department too, including what I think are reproductions of pottery. But they are some of the coolest things in the museum. 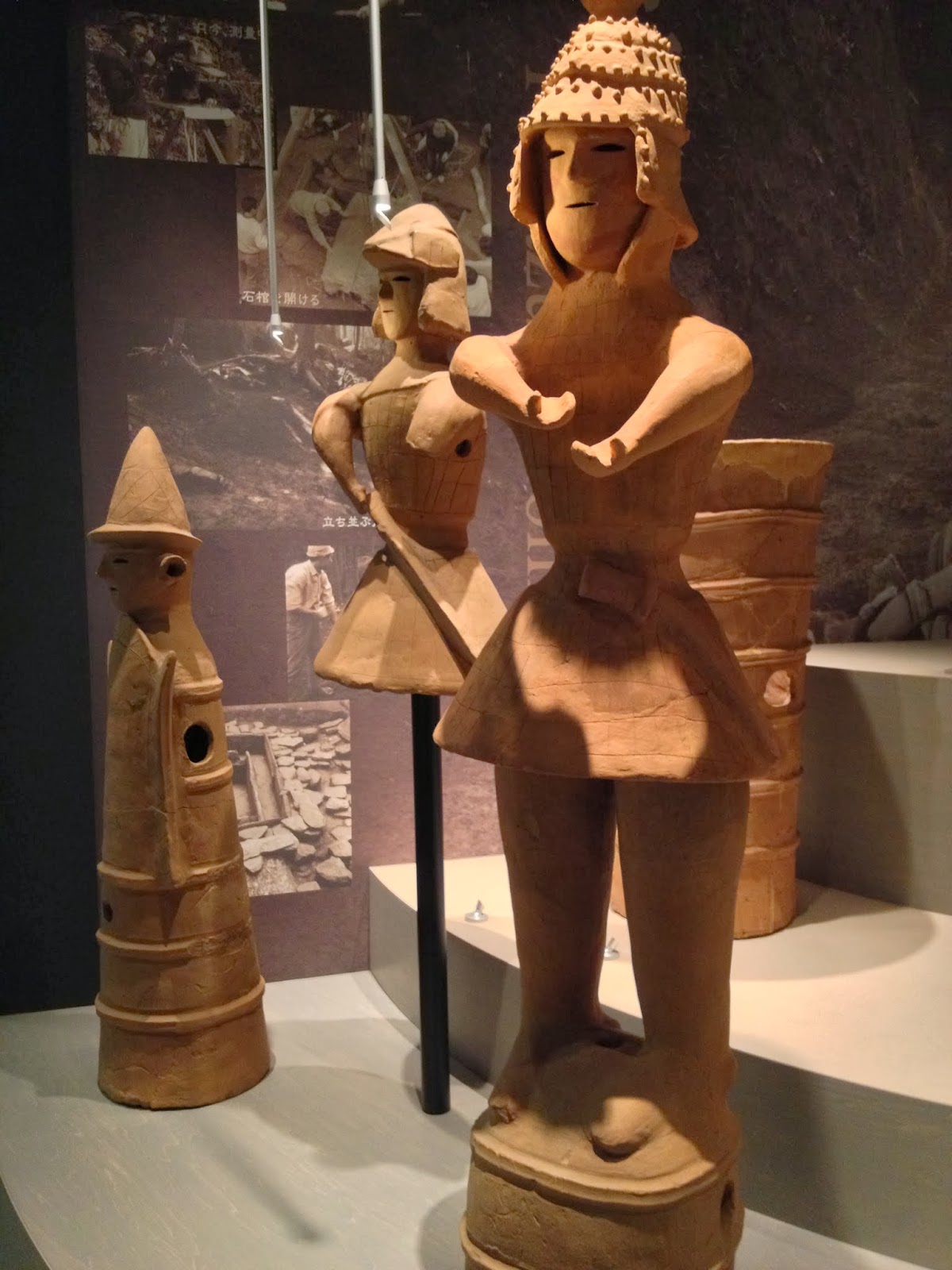 People in America would put these in their garden, I'm sure.

Meiji University is surrounded by train stations and specialized shopping districts. Near Ochanomizu Station and the commons building of the university is a large collection of musical instrument stores. South of the university, along Yasukuni Dori, are dozens of outdoor gear shops (especially popular during the skiing season). Just south of Yasukuni Dori is Jinbocho, packed with bookstores carrying almost anything you could want to read. English language books aren't exactly common, though. Akihabara is a short walk away, too.

Meiji University Museum (English website/Japanese website) is located at 1-1 Kanda-Surugadai, in the Academy Commons building and is open from 10-5 every day (closed on some weekends during university vacations). Admission is free to the permanent collection exhibits. From Ochanomizu Station, walk south (away from the river if you come via JR) about a block along the main road; you want the building on the right, behind the plaza up the stairs.
Posted by Ryan G at 1/21/2014 03:00:00 AM